A man by accident

A man by accident

Co-produced with TF1, AT Production and RTL-TVI
With the support of CNC, the Procirep, and the Cinema and Audiovisual French and Belgium Community Center and of the Télédistributeurs Wallons

Léa Faber, a young and seducing executive woman, learns that her new CEO is a man known for his strictness. At his nomination cocktail, she throws herself to Yann Le Guenn, the man who stands by her in the elevator and makes him look like her boyfriend. He is the cocktail’s pianist but decides to play the game under the astonished eye of Benoît, Léa’s lover and colleague. But Léa doesn’t know that Yann is an astrophysicist who dumped everything to start a new life and isn’t ready to date a woman. Yet, she needs him again when Lecamp-Latour invites her and her boyfriend to a work week-end! Yann accepts because he needs money, but Benoît, utterly furious, decides to reveal the subterfuge. Despite that, Lecamp-Latour maintains the proposal he made to Léa and Benoît: the first to bring an astrophysical study of solar weather will become the new head of department. Yann, in secret, gets to work. 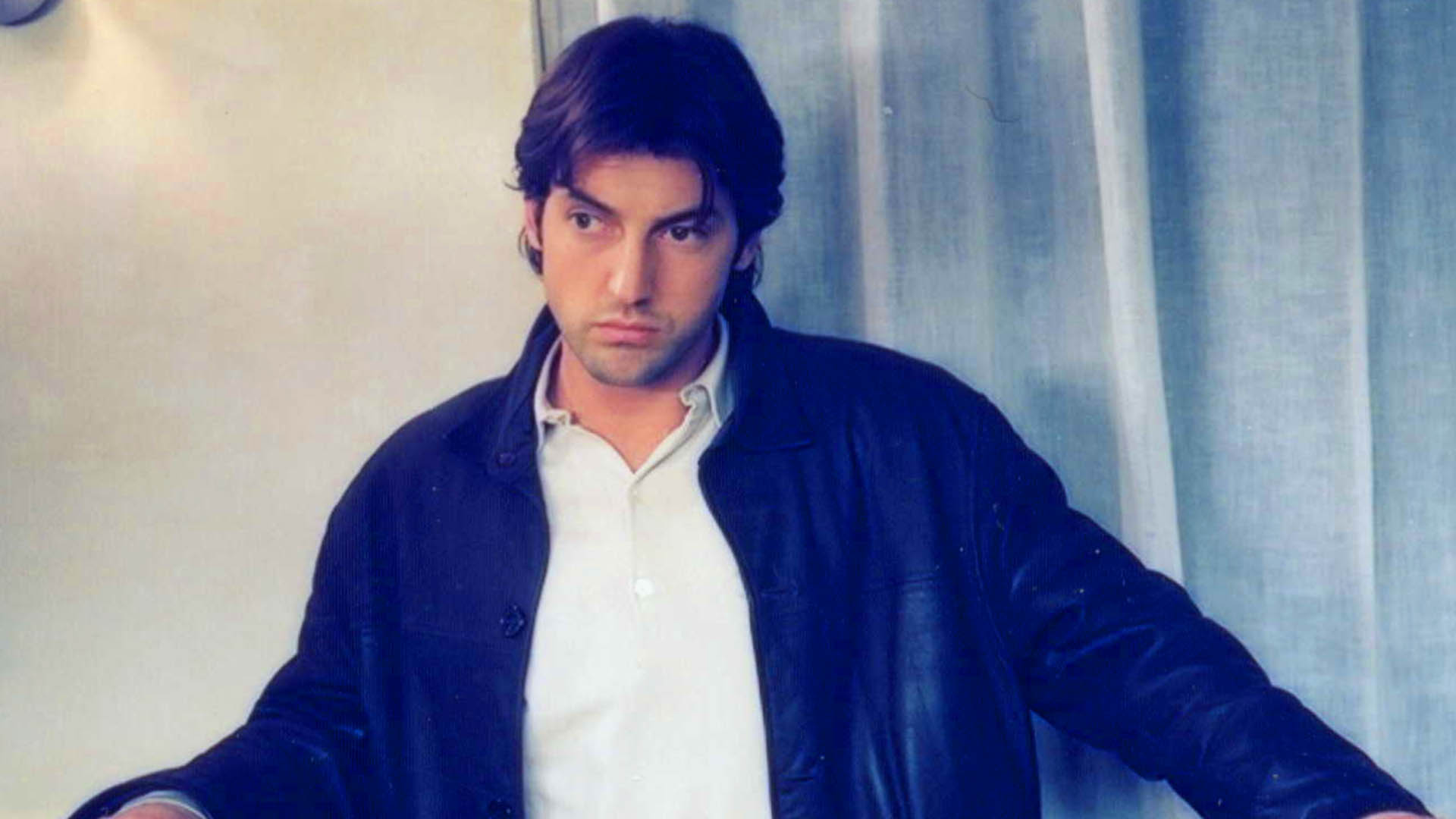 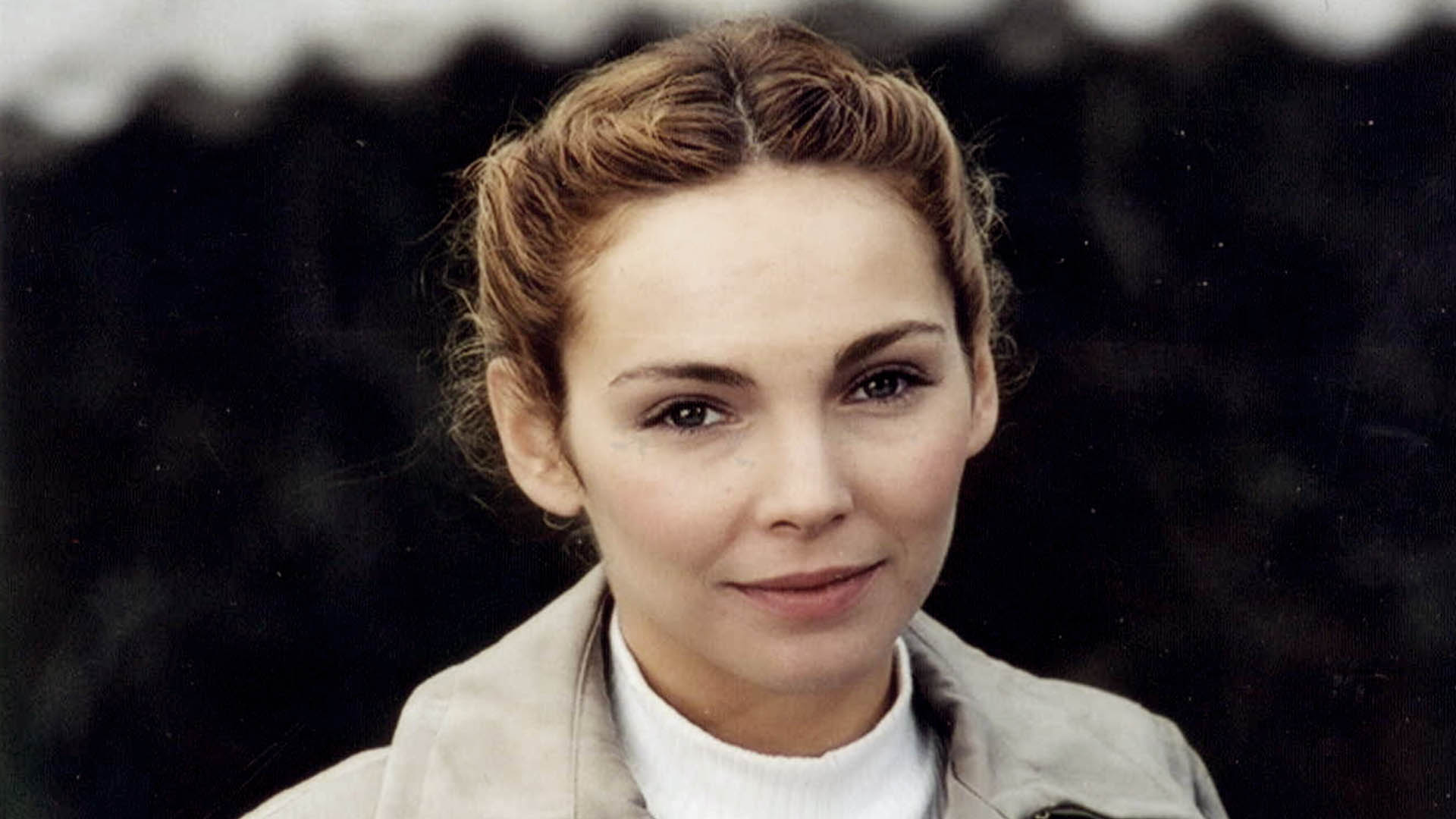 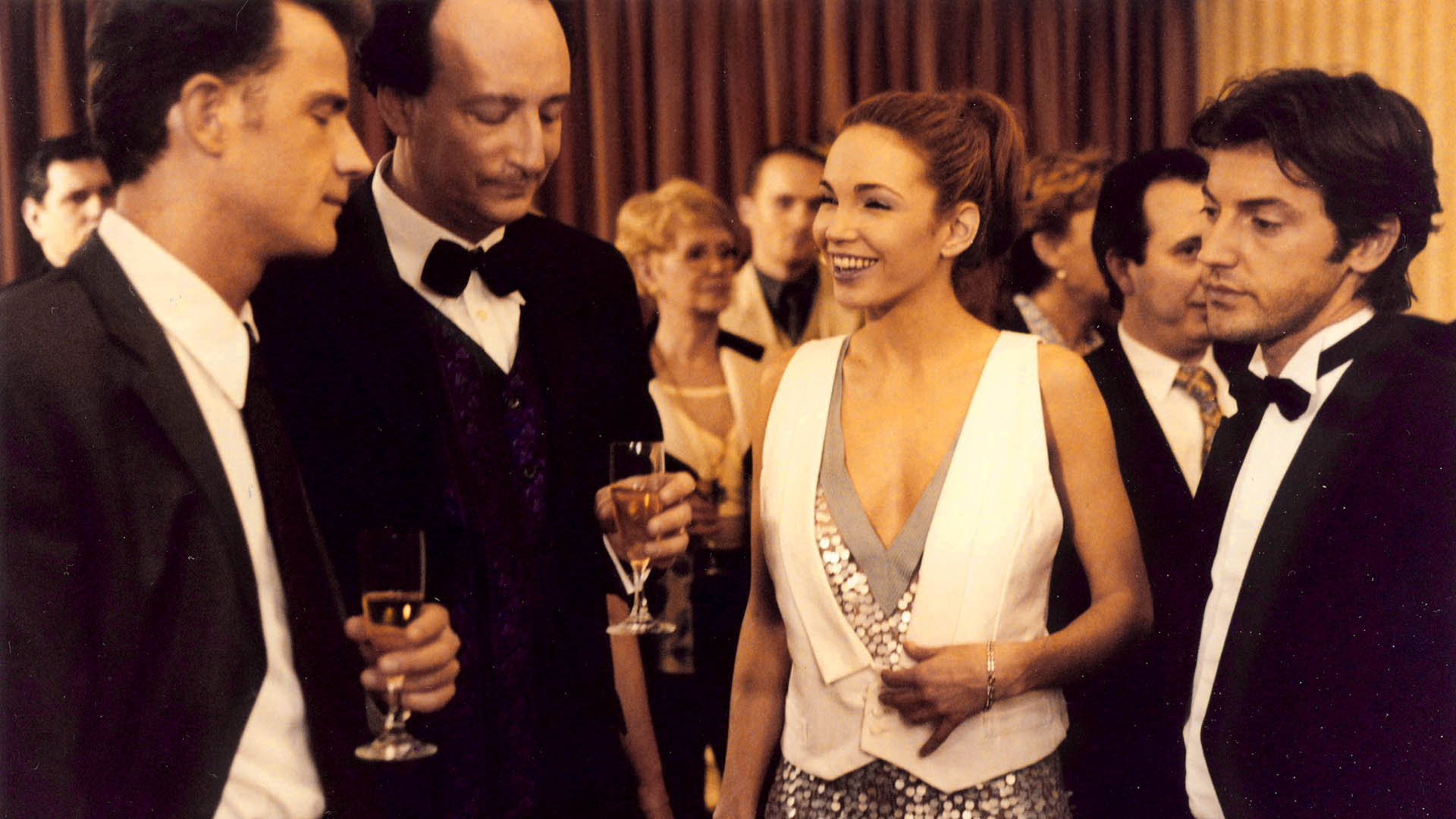 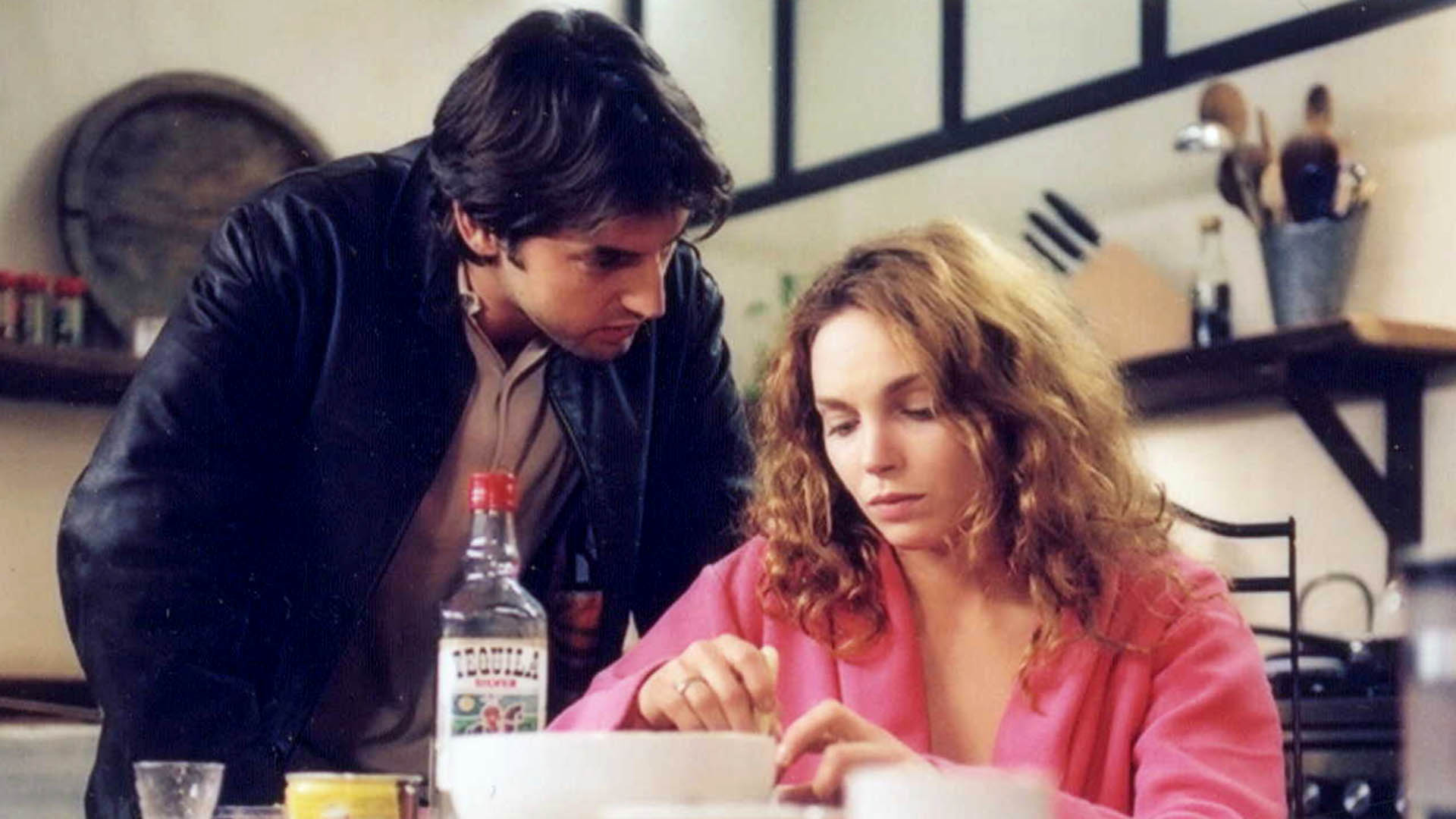