Children of the wrecker

Children of the wrecker

Co-produced with Canal +, Gaumont Productions, C.G.G.C, Sofica Investimage 3
With the support of Procirep and of the Conseil Général des Côtes d’Armor
Distributed by Gaumont International

On an island in Brittany, eight children enjoy listening Martha’s stories, an old lady who tells them again and again the story of Marc-Antoine the “wrecker”. This local hero was her first love; he distinguished himself during World War II by lighting fake beacons in order to crash German boats on the rocks around the island. The brave young man once disappeared without a trace. On a storm night, a boat wrecked close to the island and Martha is found dead. The orphans decide to stick together and investigate. 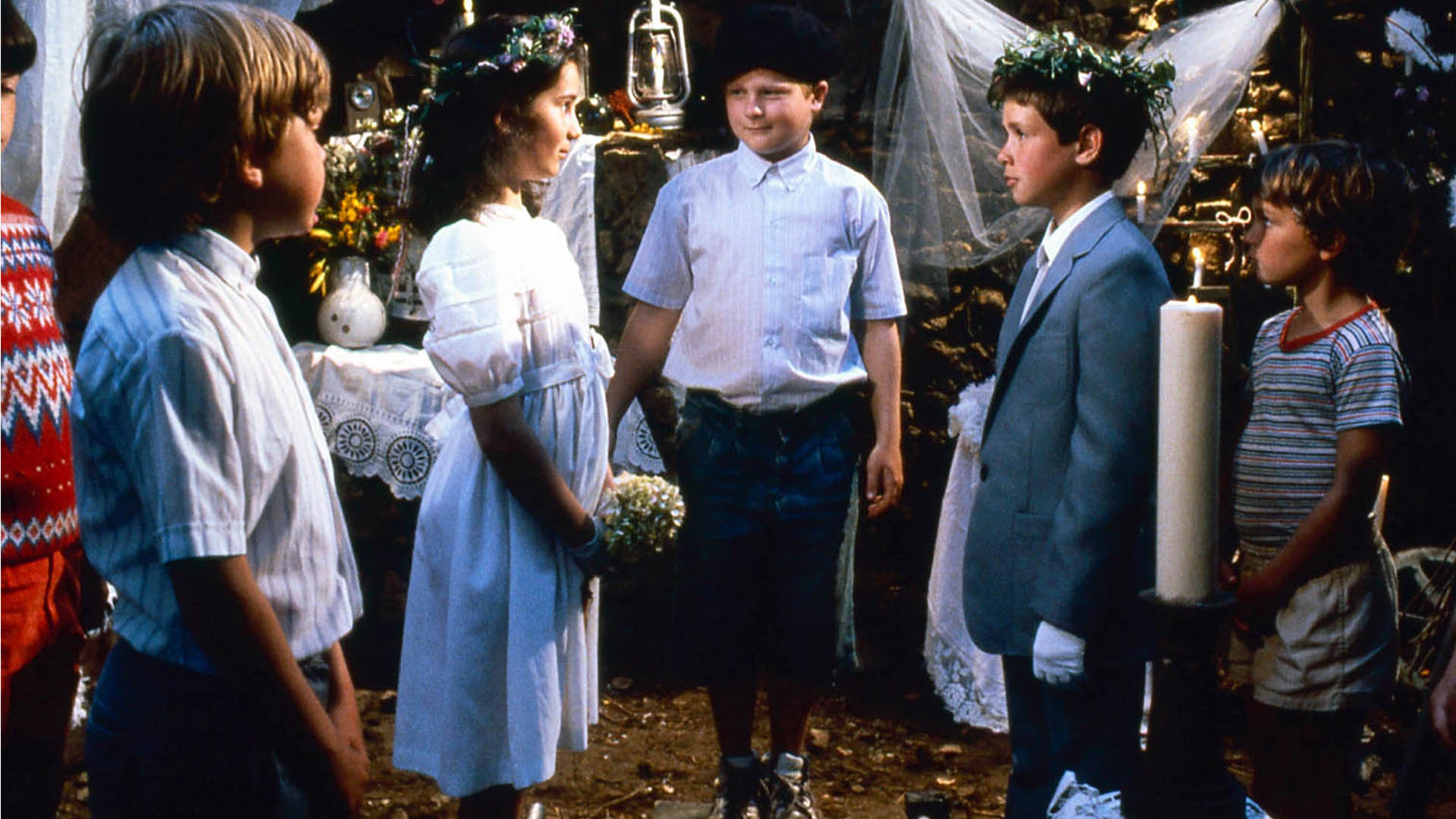 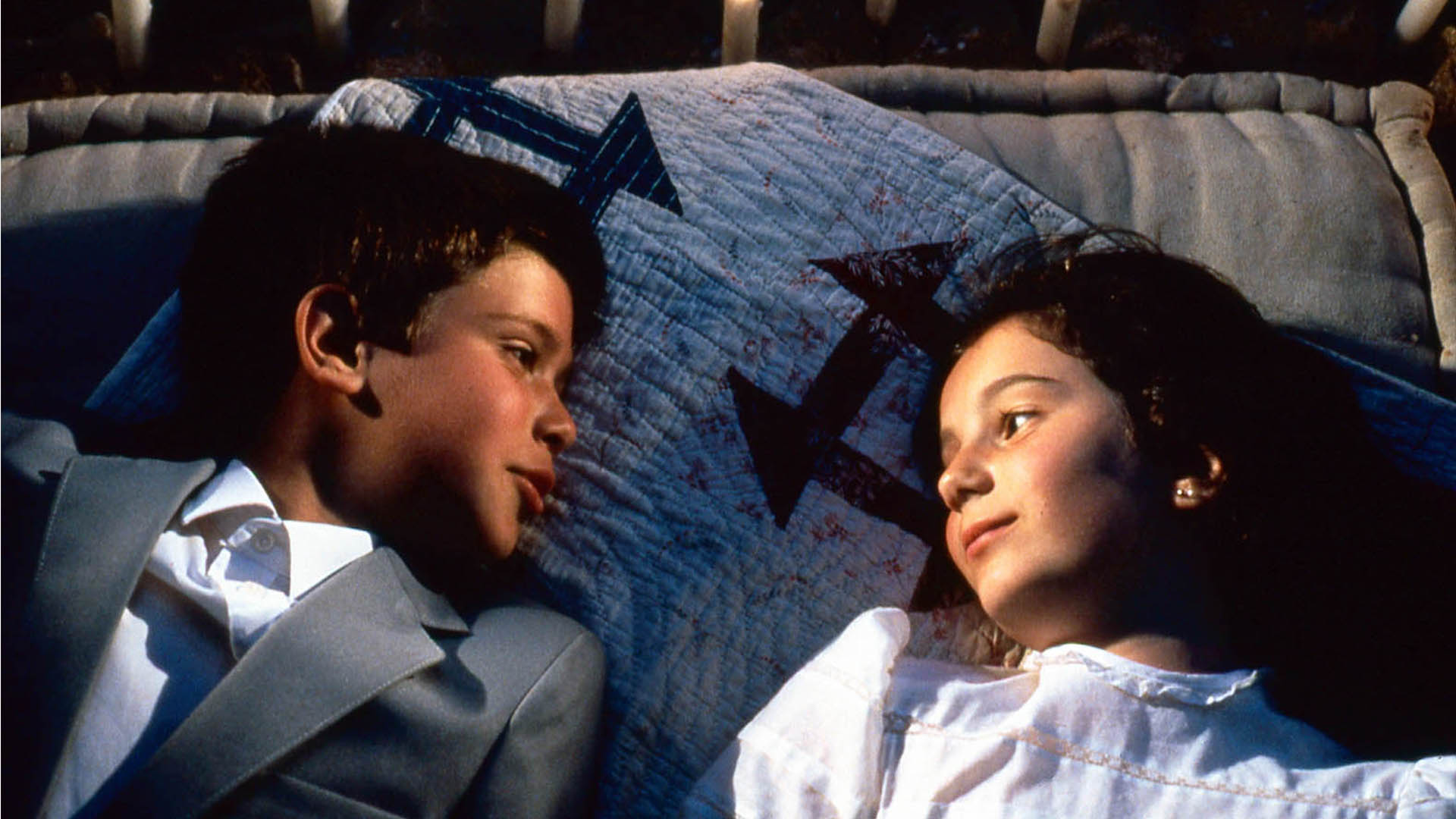 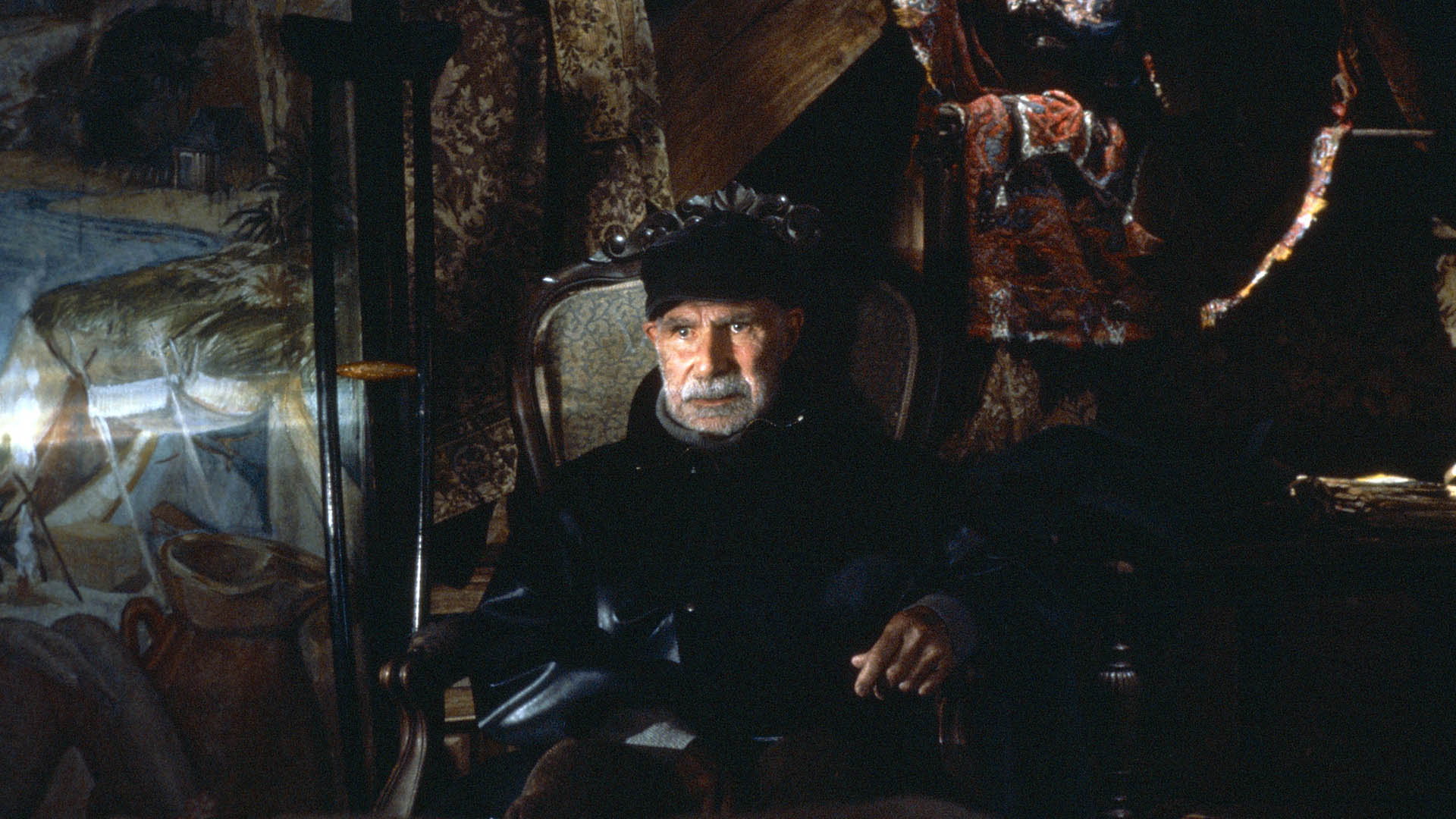 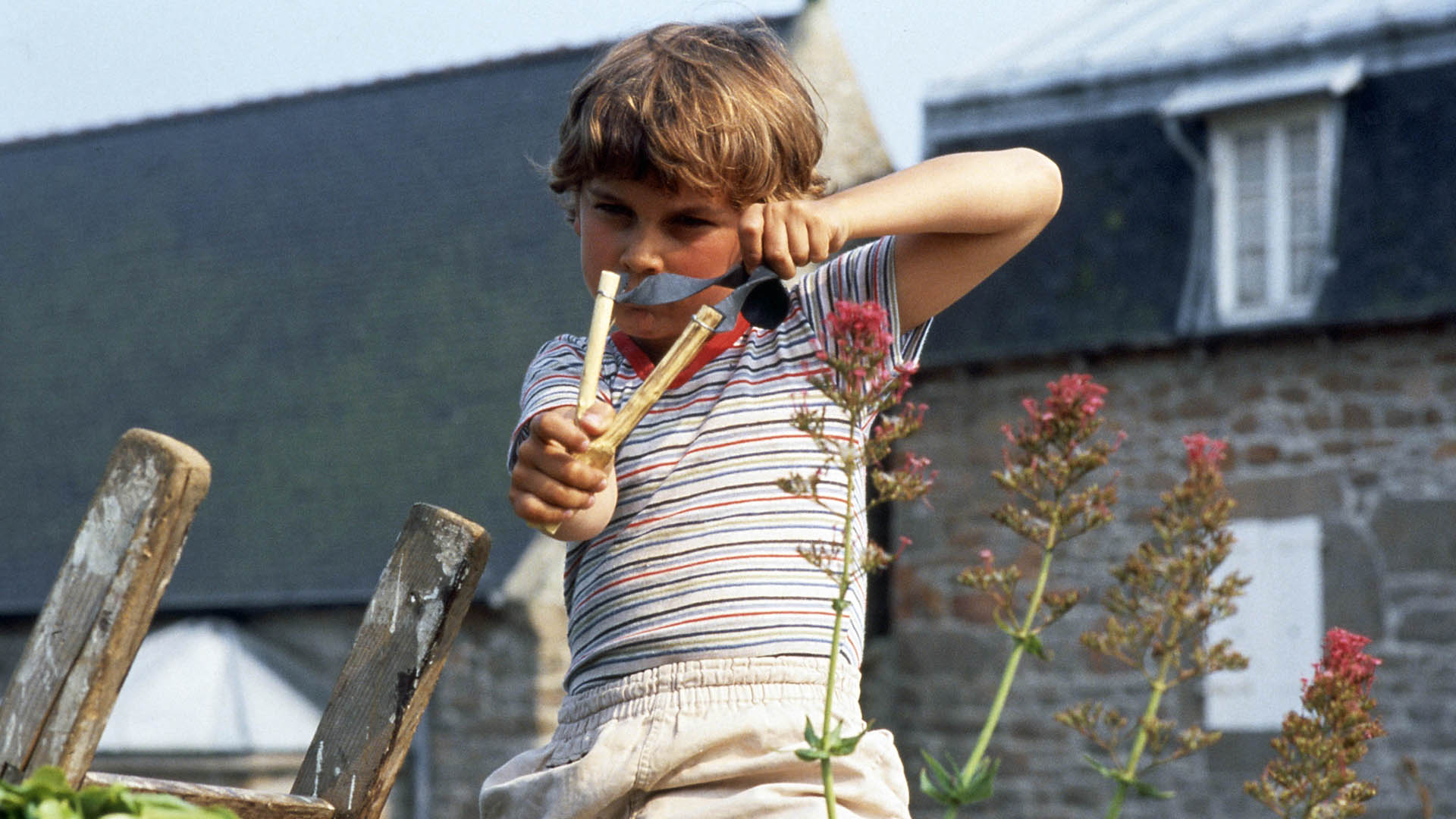 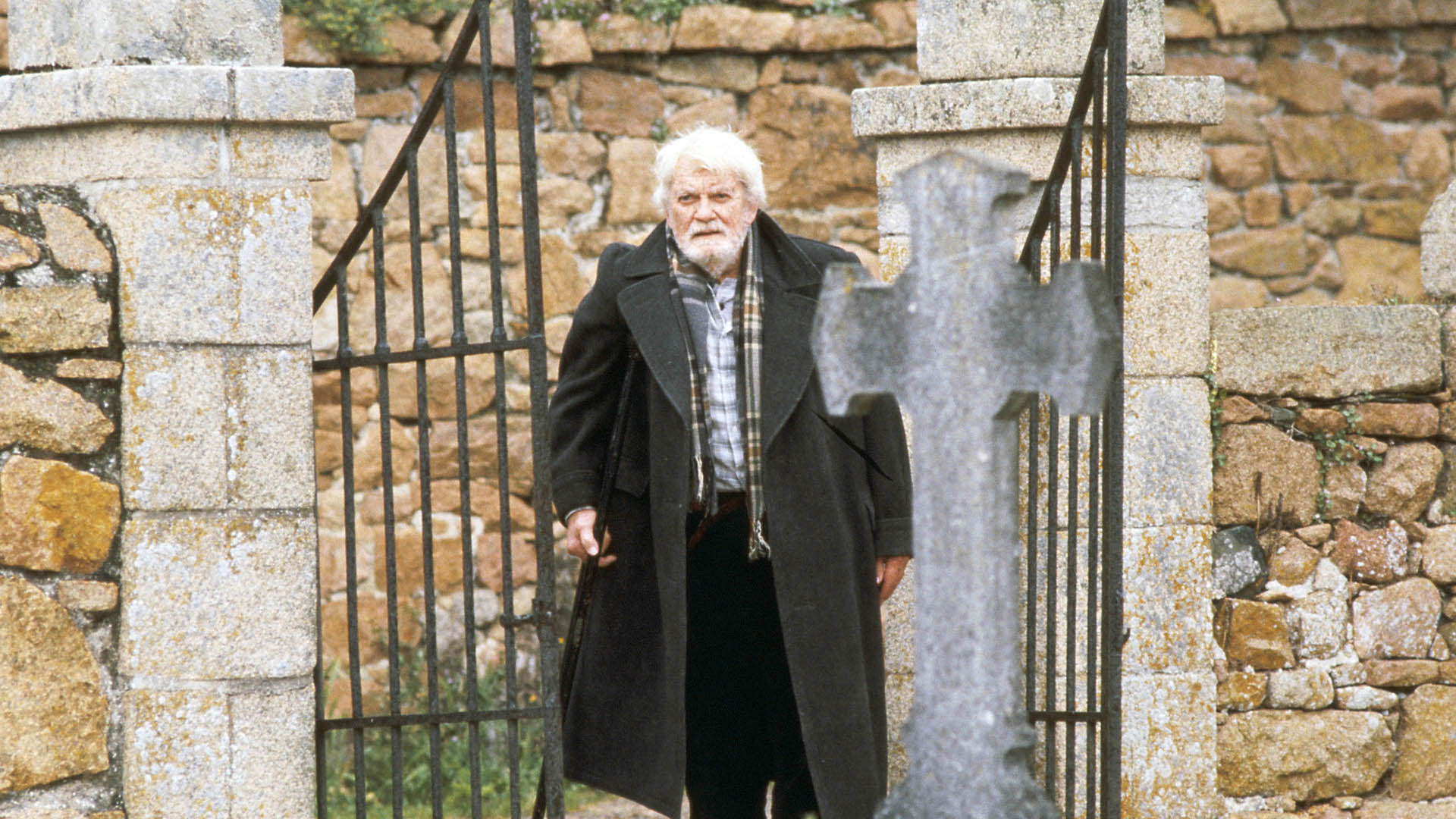 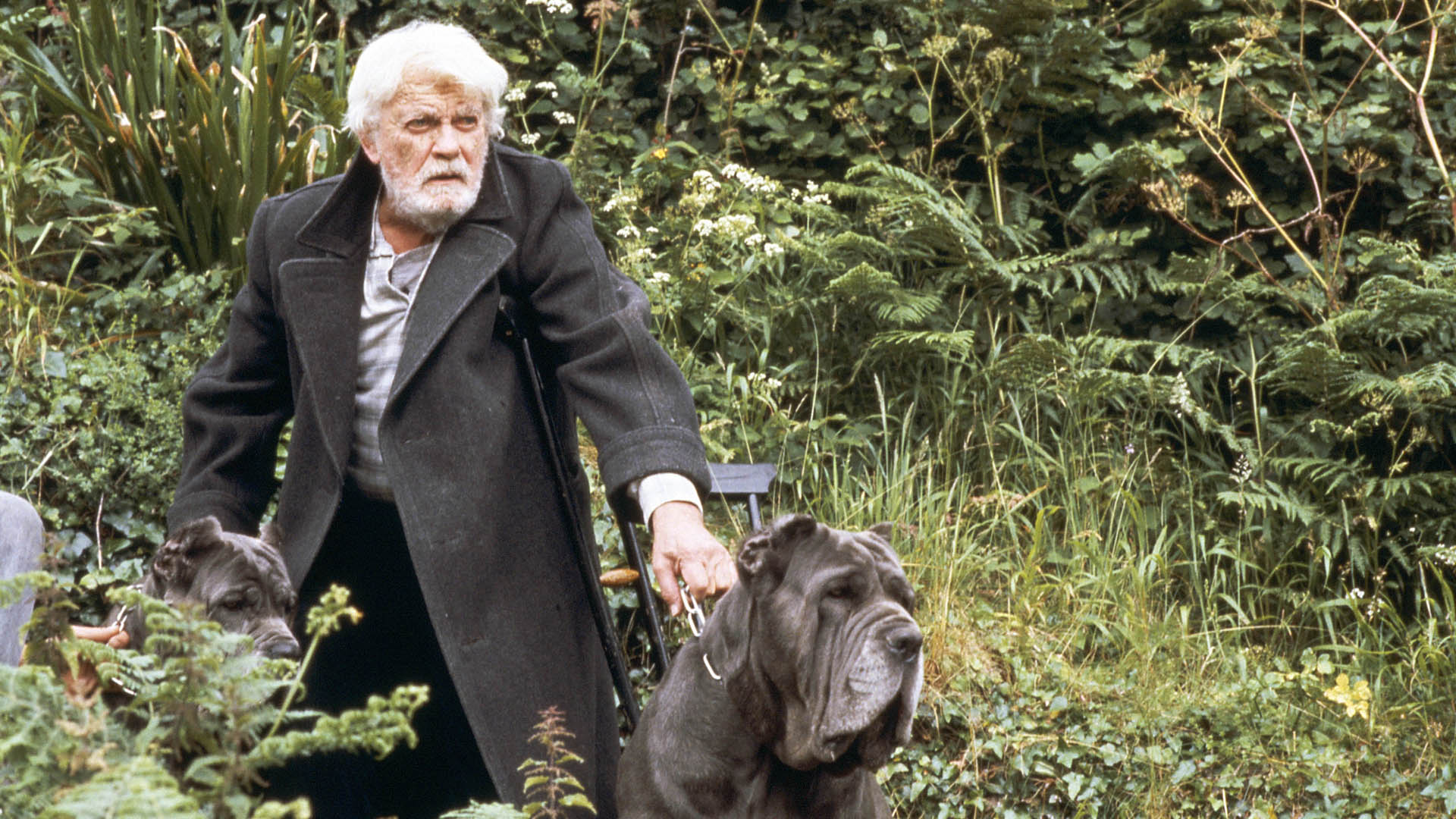 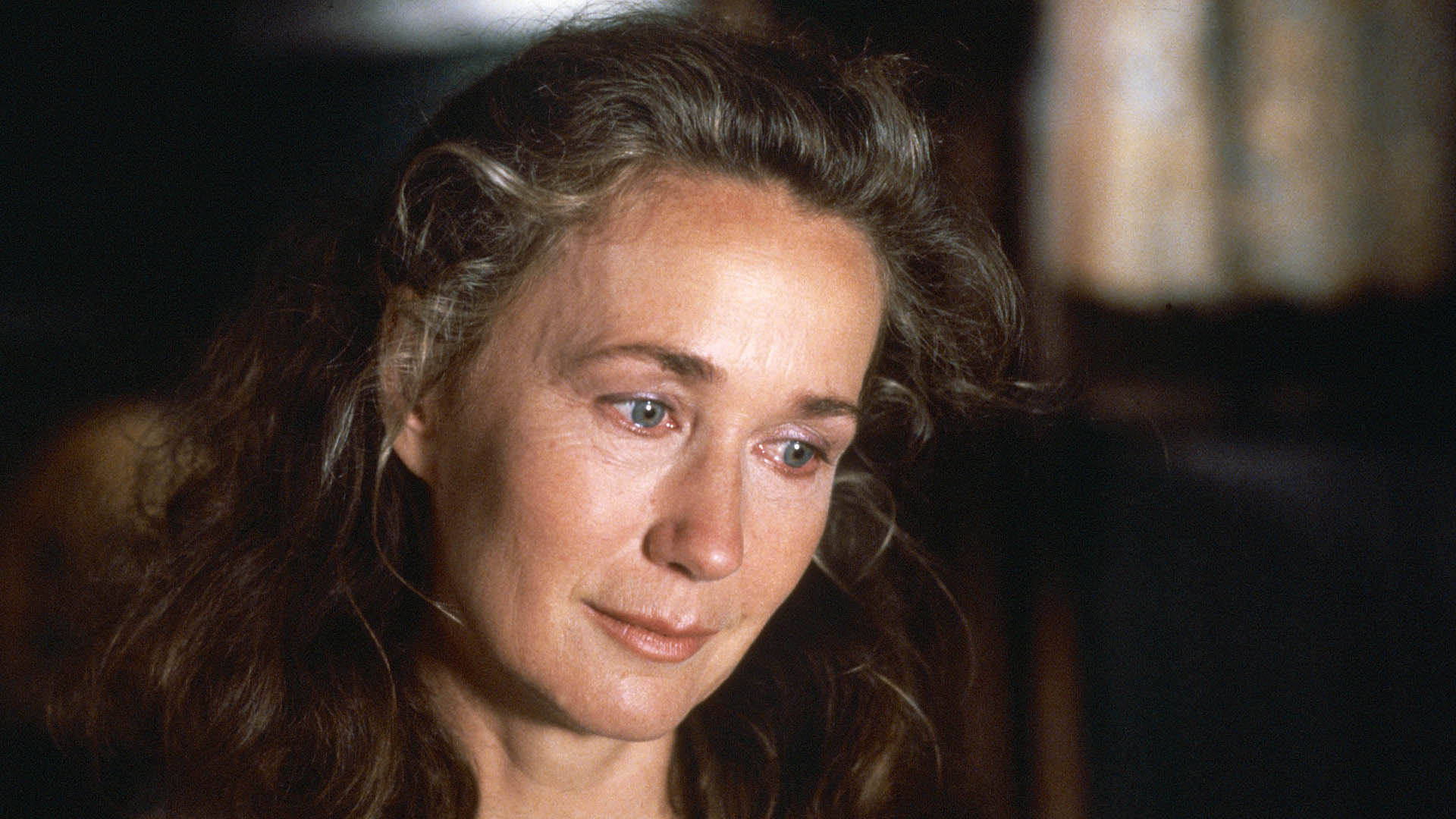 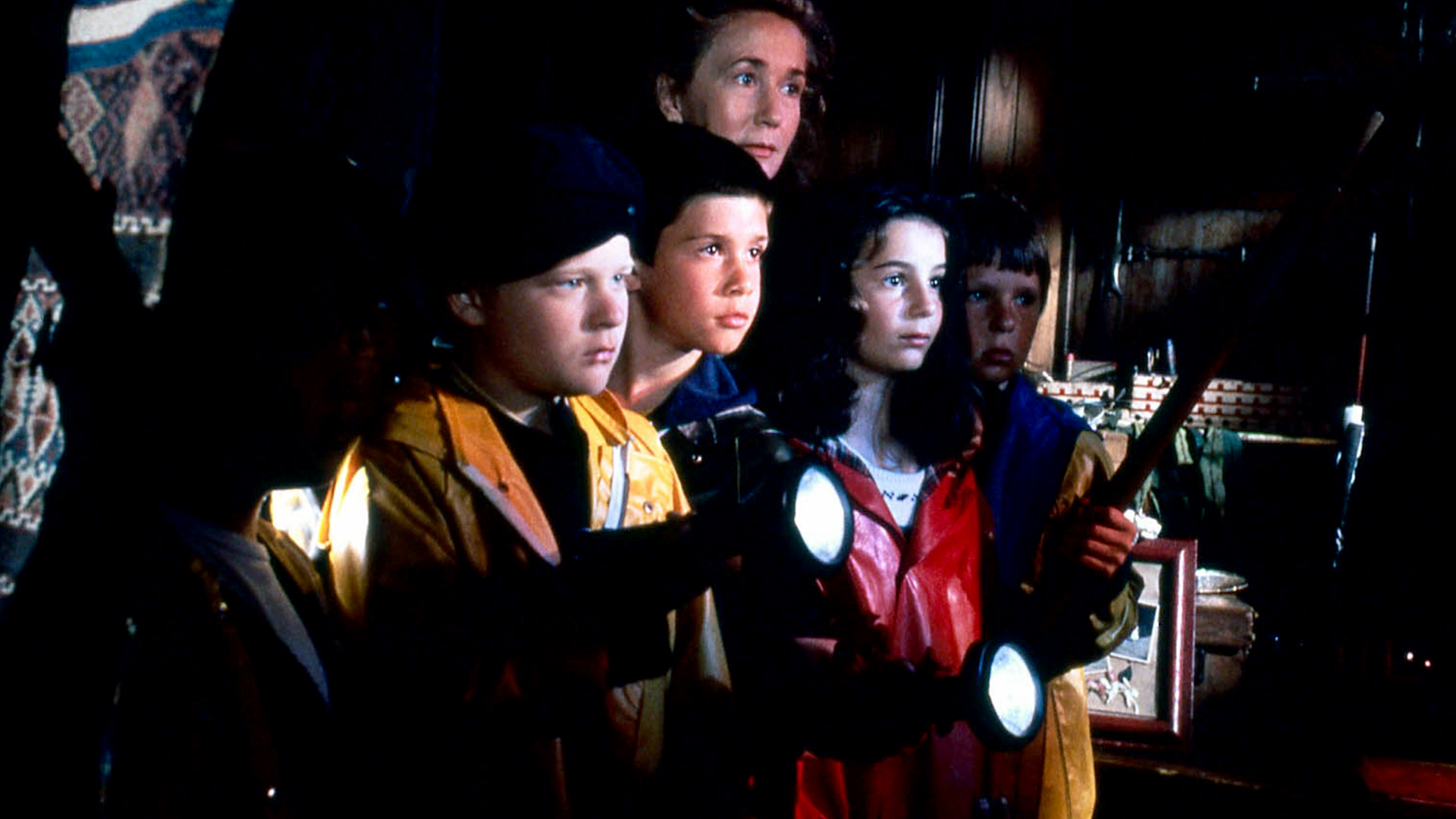