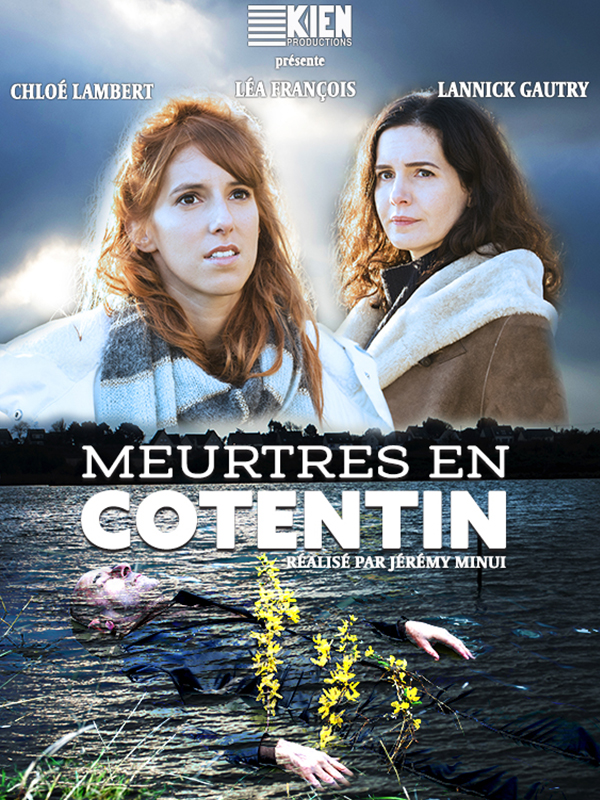 Book your evening for a “Murders at”… 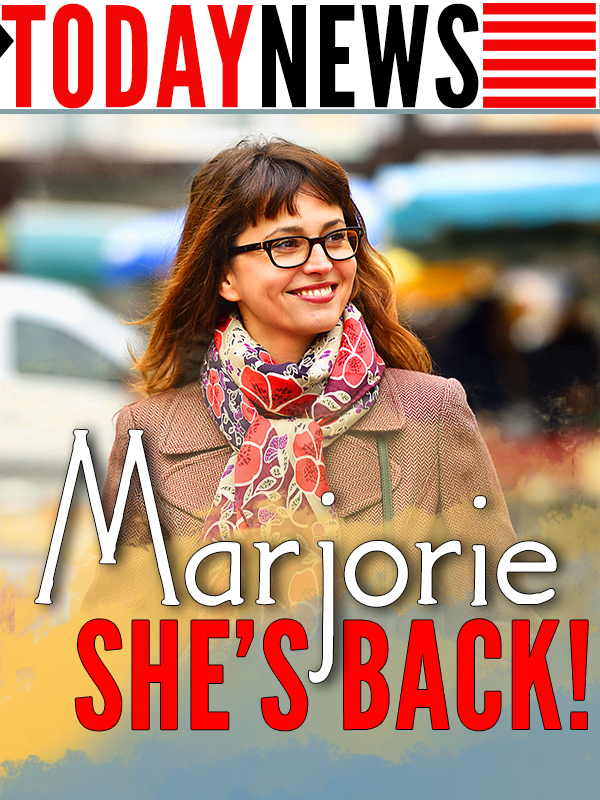 Marjorie is finally back on your screens! You will find her on Wednesday, June 5, in a first broadcast  of episode 04 "Marjorie, The age of reason" with Thierry Frémon. Watch it on France 2
Continue reading
10 May 2019 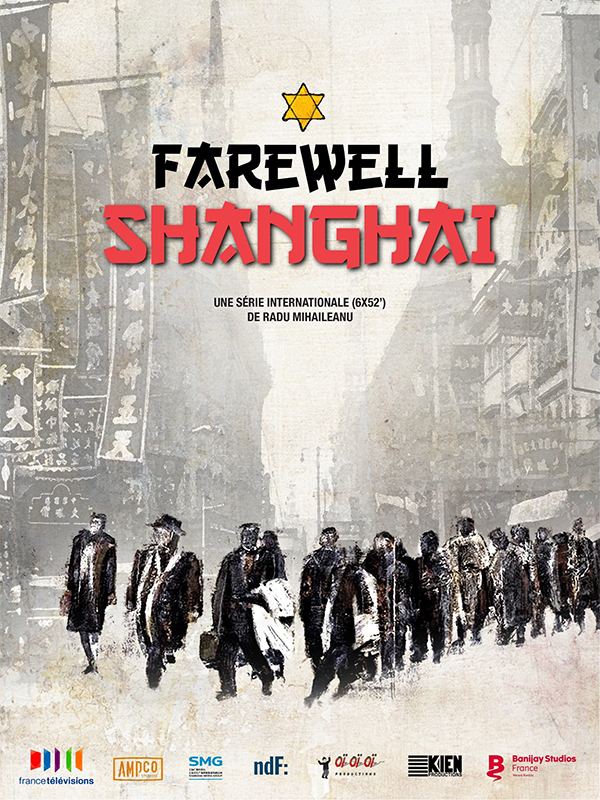 You’ll find on the New York Times website, An exciting article that sheds light on the Jewish refugees in Shanghai. 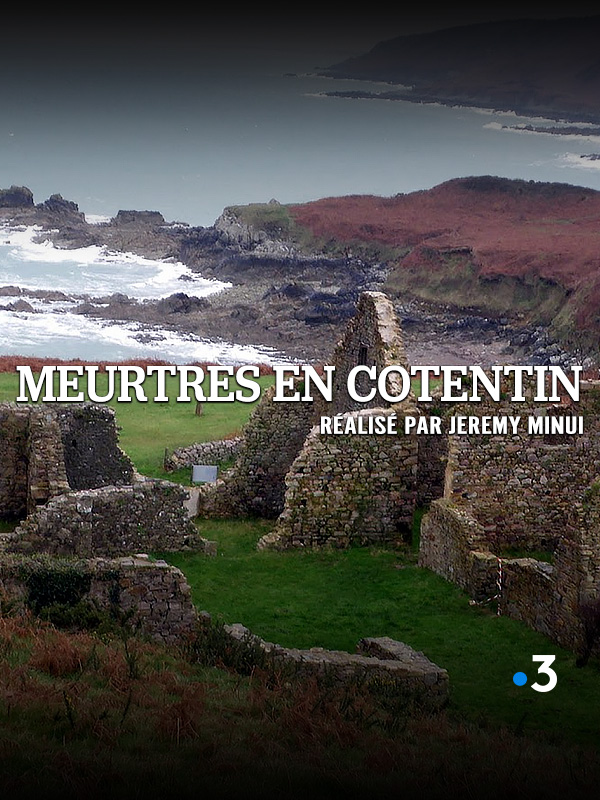 K’ien productions is pleased to announce that the shooting of « Meurtres en Cotentin », a drama one off 90’ film for France Televisions. Starring Chloé Lambert, Léa François, Lannick Gautry, Jean-Philippe Ricci and Nicole Calfan has begun. The script is written by Sylvie Rouch and the film is directed by Jeremy Minui.
Continue reading
17 Nov 2018 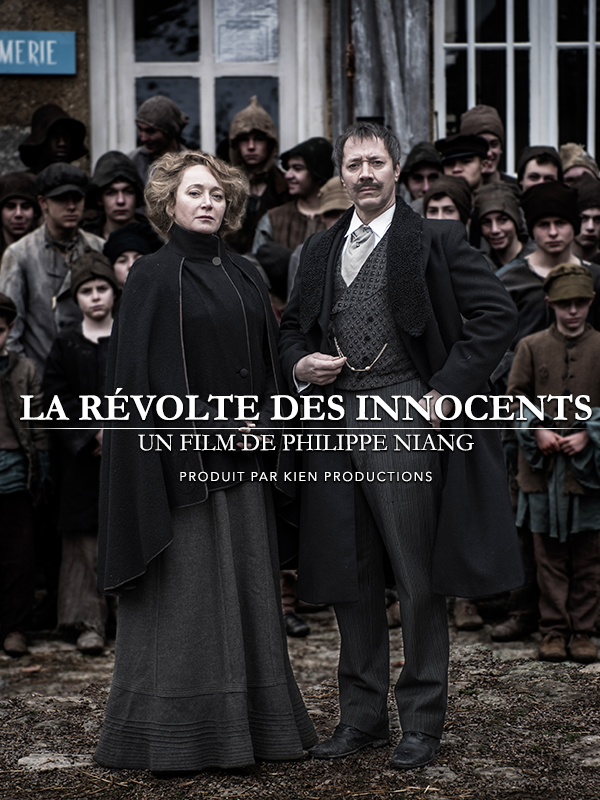 For the premiere of « Revolt of Innocents » 19th of September at Colmar festival, we propose you to check the press conference in colmar.tv