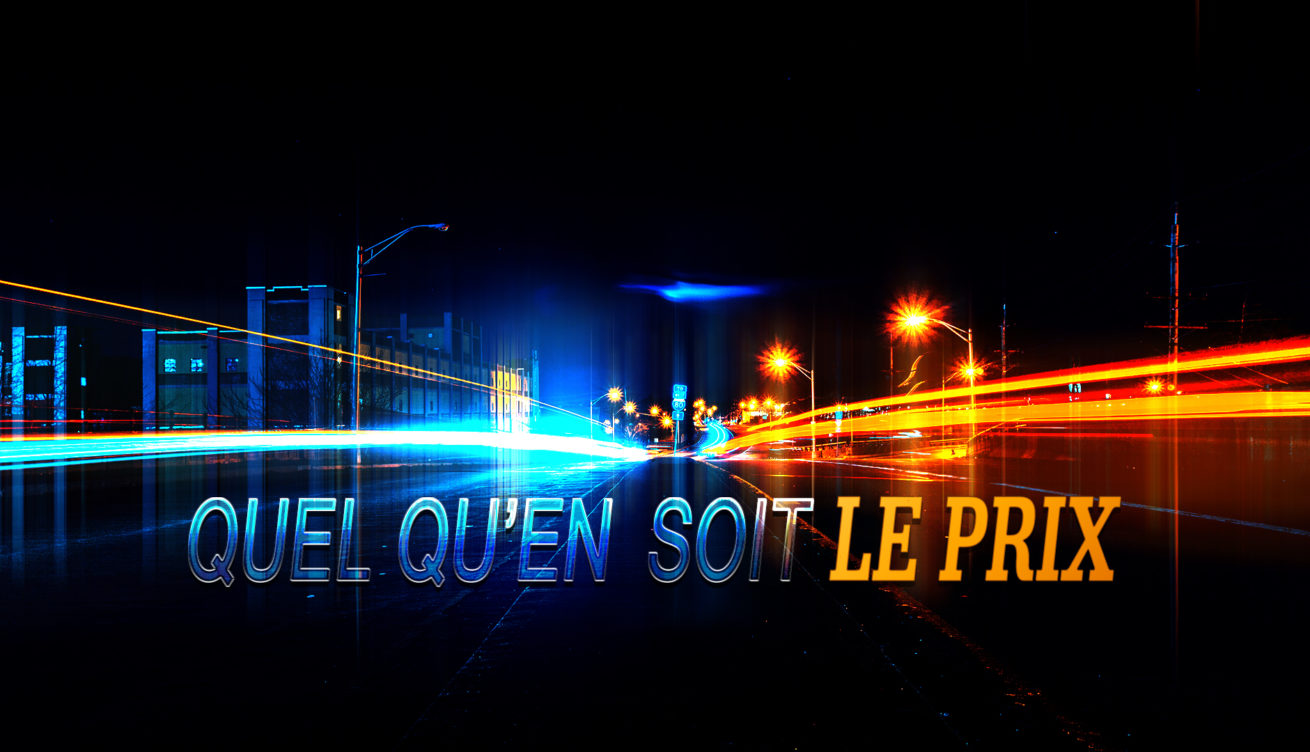 The men of the Commandant Patrick Girard from the criminal Brigade of Paris investigate on the violent murder of two teenagers at the Necker hospital.

The thin clues that they reach to collect point to a city in the Greater Paris, abandoned to the hands of a lawless kingpins team.

At the same time, the Lieutenant Léane Vallauri and all the drug brigade of Nice prepare the interception of an important go-fast of drug that go up the Europe from the Spanish coasts.

At the head of this convoy of powerful 4 x 4 escort by bikers, Edouardo, a killer from the Mexican cartel of Sinaola, is ready to kill anyone who will try to stop him.

When a dead body makes the link between the two investigations, the policemen from the Crim’ et the ones from the Stup’, have to associate themselves to reveal the terrible alliance between the south traffickers and the parisian thugs…

An intense thriller with a torrid pace.