The heart of the law

The heart of the law

The stormy life of a police officer’s couple, she is the chief of an organized crime division while he is a Captain at a quiet police station.

Monnard goes out of jail. He is afraid of reprisals: he has received death threats and suspects Aldo Costa, a drug dealer. Béatrice, chief of the Organized Crime Division, would like to arrest him. Philippe, her boyfriend, working at a quiet police station, works at young deliquents rehabilitation: he has to find a job to a car robber.

For the fourth time, the Amazones gang robbed a bank. But today, someone died. The case is entrusted to Béatrice. Philippe has to settle a commun case at first sight: gunshots at an alone man’s appartment.

Béatrice is in charge of handling the transfer of an imprisoned between jail and court. Nadia is kidnapped by the prisoner’s henchmen to be swapped against him. A young funambulist woman shoes her talent in a mall to divert attention from a robbery. Utterly affected by drugs she will have the complete attention of Philippe.

A murder has been committed. The BCI division suspects at first two rival gangs, the Sing-Ming and the Maupéou, that destroy one another for controlling racket, prostitution and robbery. Finally, they will discover that the murderer is Le Breton, one of the team’s best men and friend of Béatrice. His mobile: to take revenge for his wife murder.Philippe is facing the accusation of a young teenager for strangling his mother. After a delicate investigation, he discovers that the mother died from an epilepsy crisis.
Léo is the victim of an odious racket.

A third bomb blew up at Omnutrition, a factory specialized in fertilizer and pesticides. A green association is suspected, Green Planet. Béatrice will find out Omnutrition manufactures chemical products contained in weapons. Alcade will be kidnapped and will be exchanged against Turot, whom Bétrice has put in holding and who is part of this dangerous organization. Philippe will settle a strange car crash. Léo was supposed to join his father but the latter cancelled.

The Judge who sent Marc Bonnaud in jail for 15 years is found dead. Marc Bonnaud’s brother is suspected. Béatrice will find out that the Judge assistant was his mistress and that she killed him before he leaves her. Philippe receives Laure Nogaro visit, a lovely journalist who wants to investigate on local police stations. 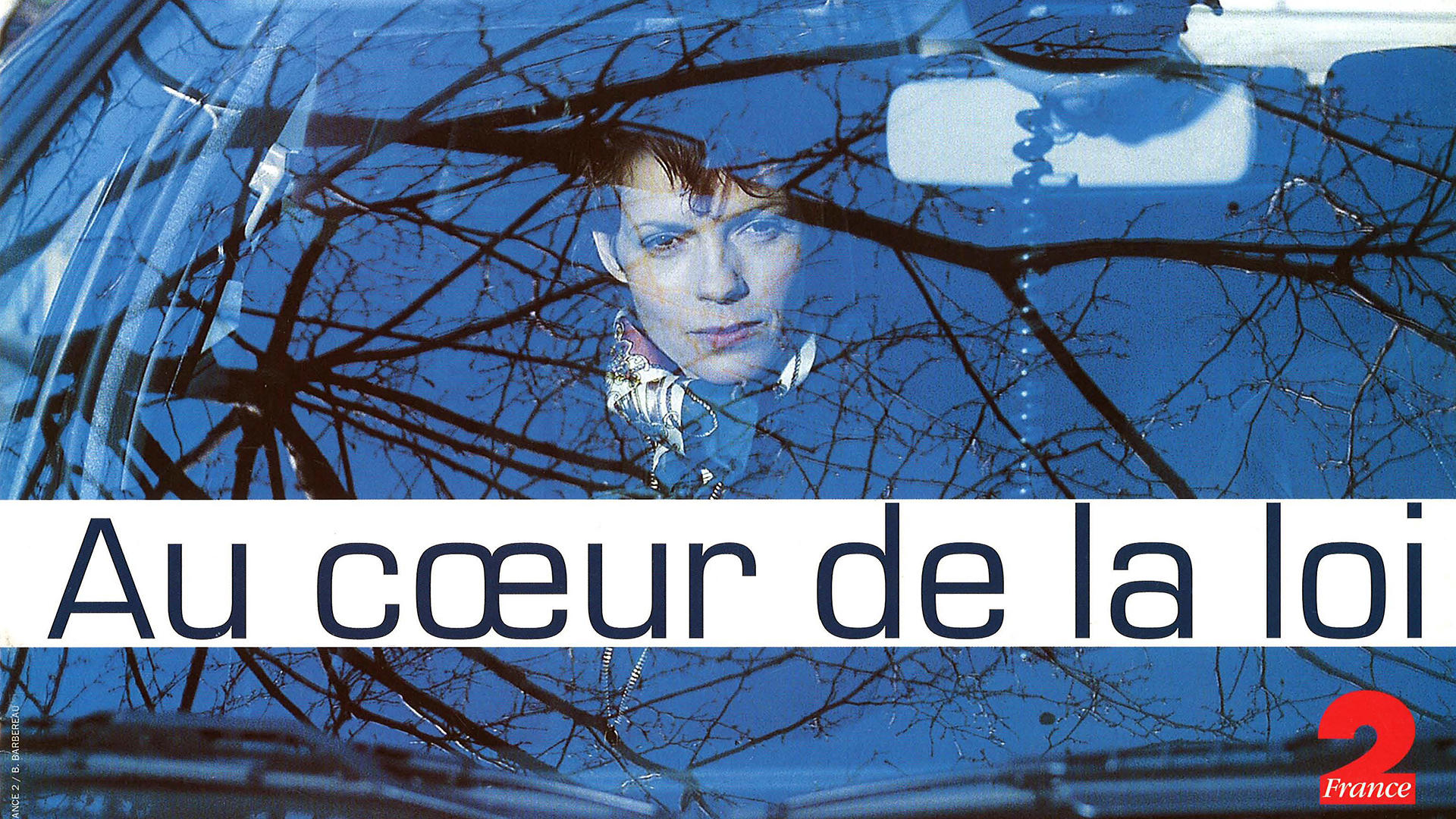 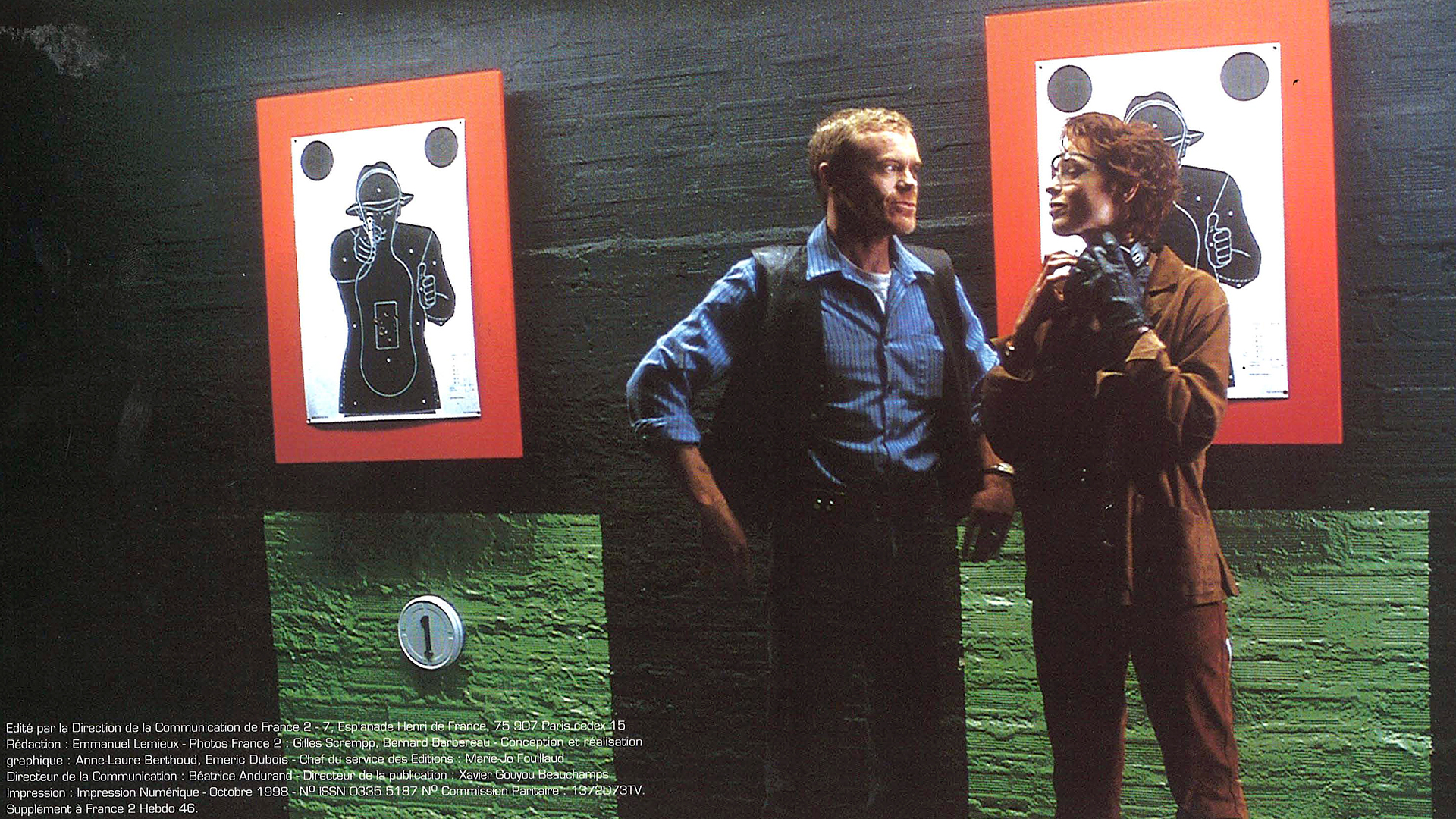 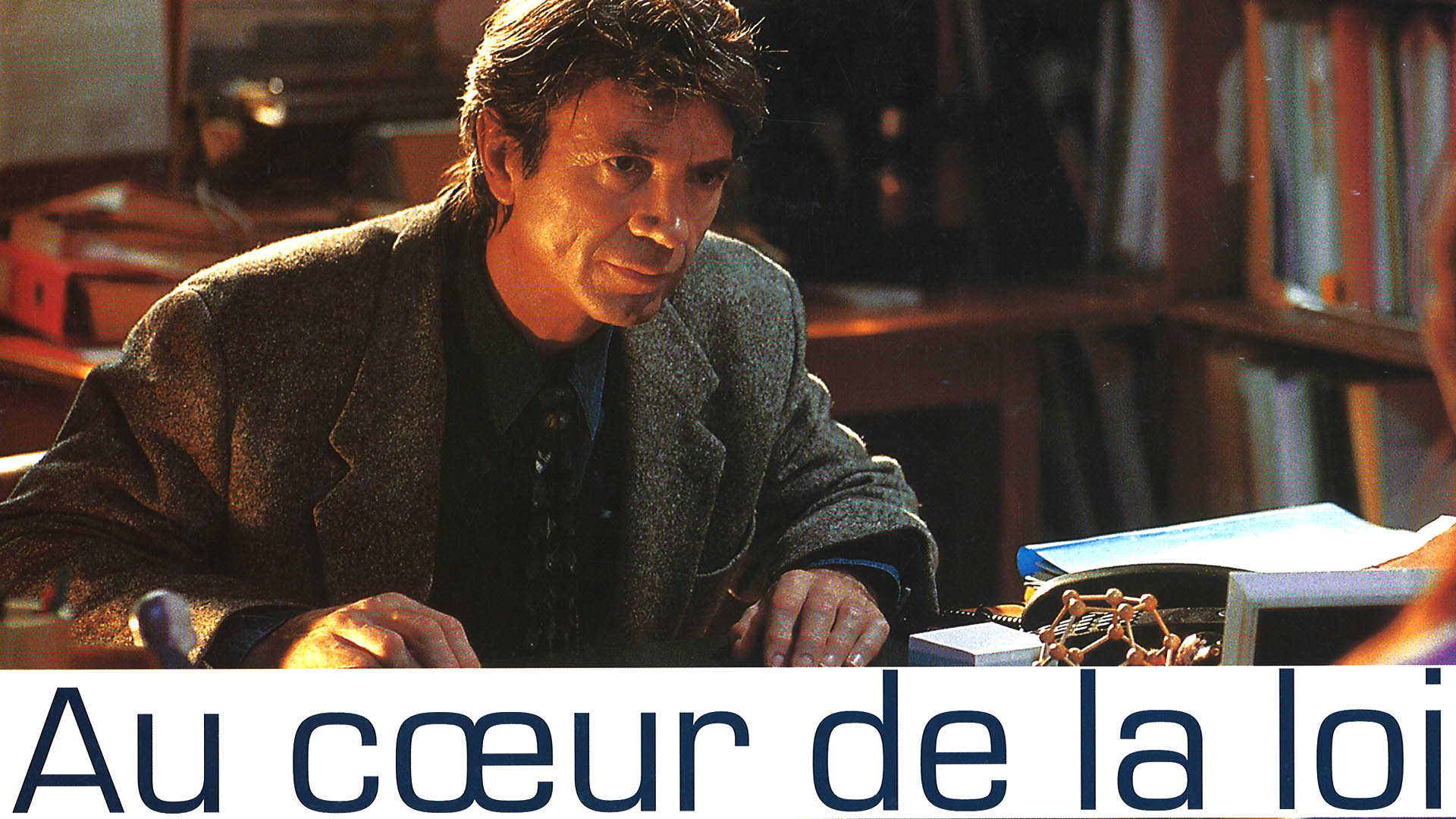