In Ungava, for half a century the first Inuit pilot flies the region. From the air, he saw his second end of the world. The first was the forced settlement of his people, the massacre of the dogs, and the end of a traditional life as we know it with folklore parkas, polar bears and igloos. Now before him, takes place the end of an ice world, the Arctic’s essence, as the planet warms up and the thawed earth and sea  attract developers and speculators. With these immeasurable metamorphoses , Johnny and Louisa, his wife, are making up up with modernity while preserving the essential: they are Inuit. 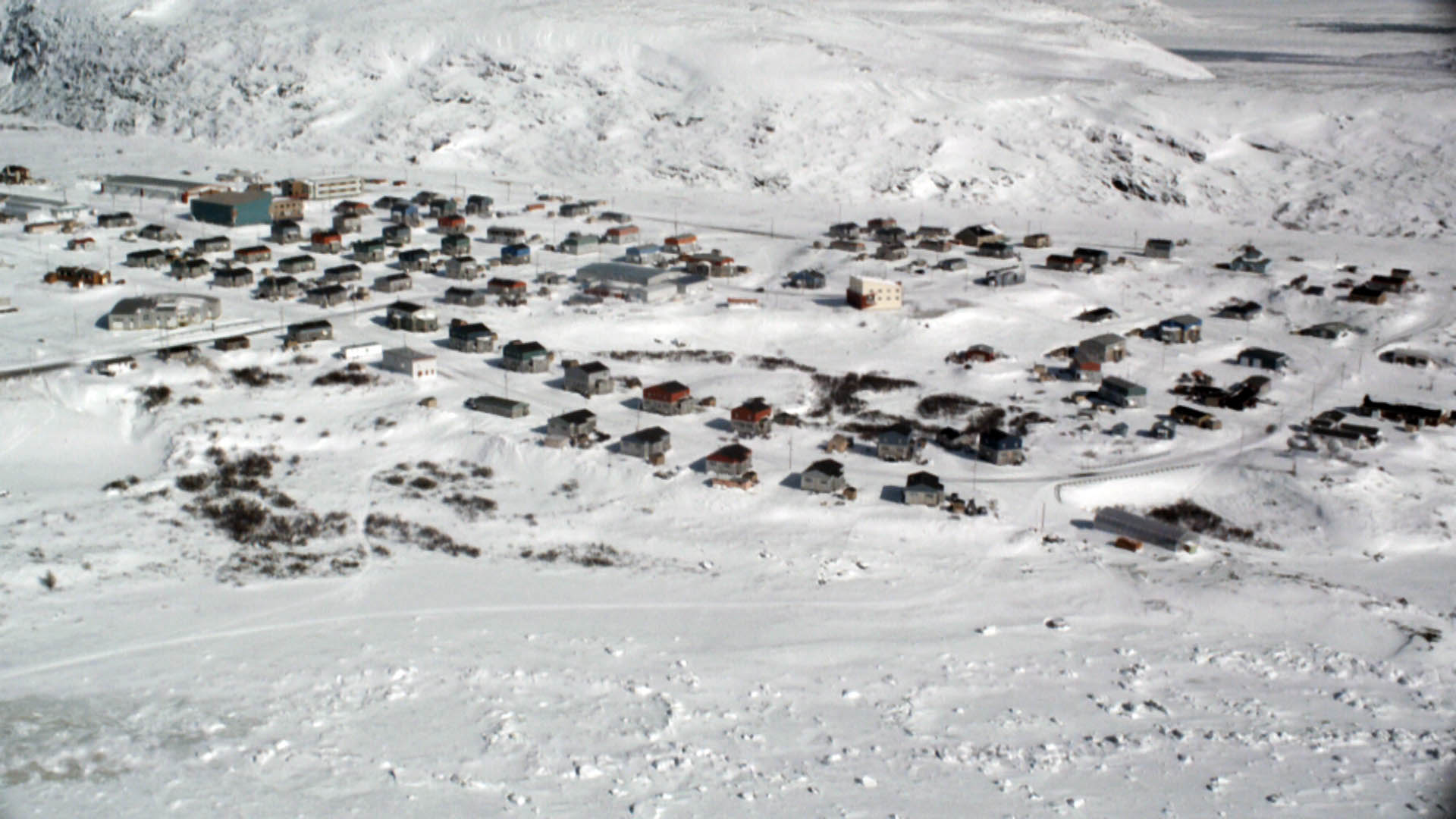 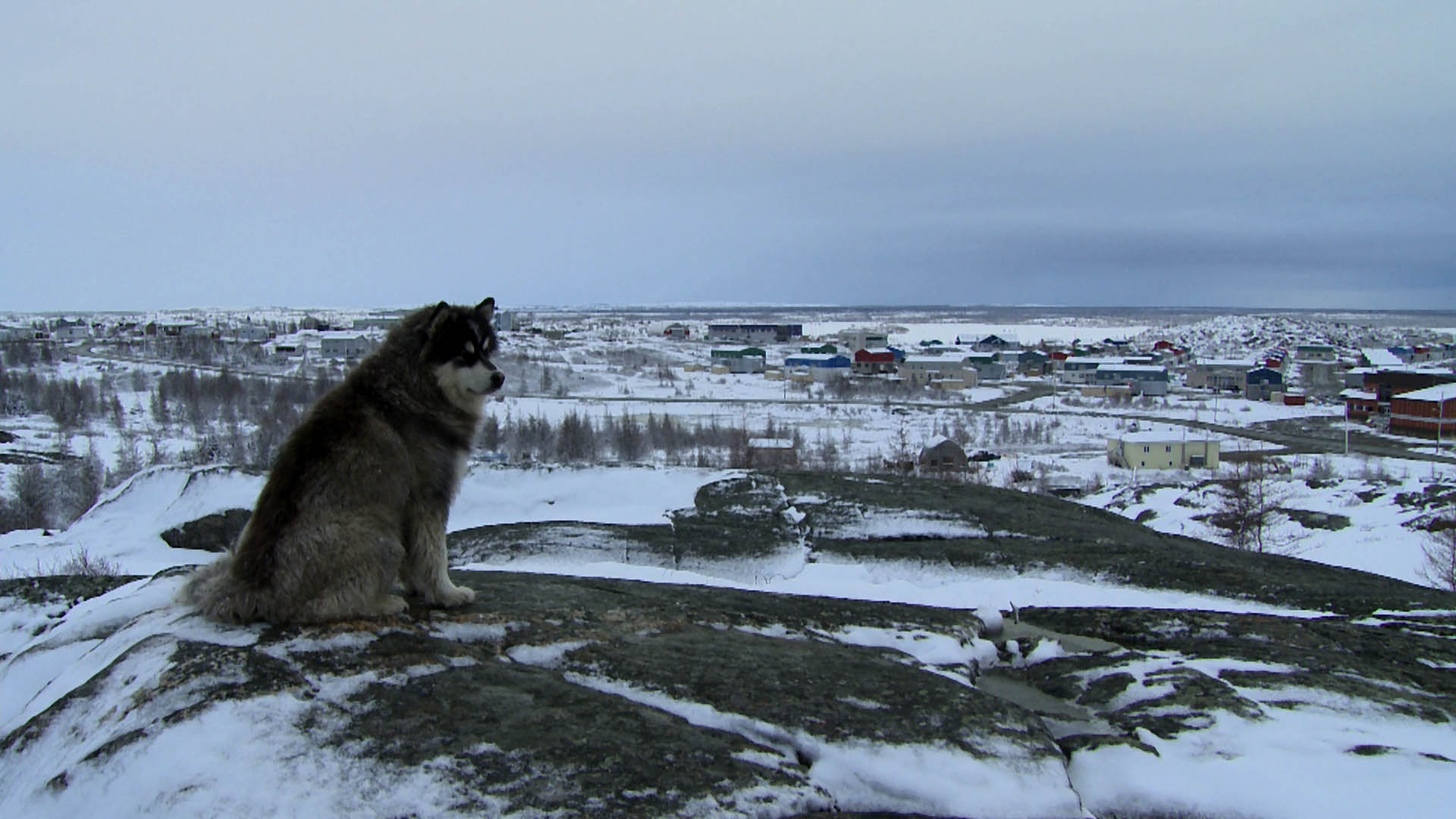 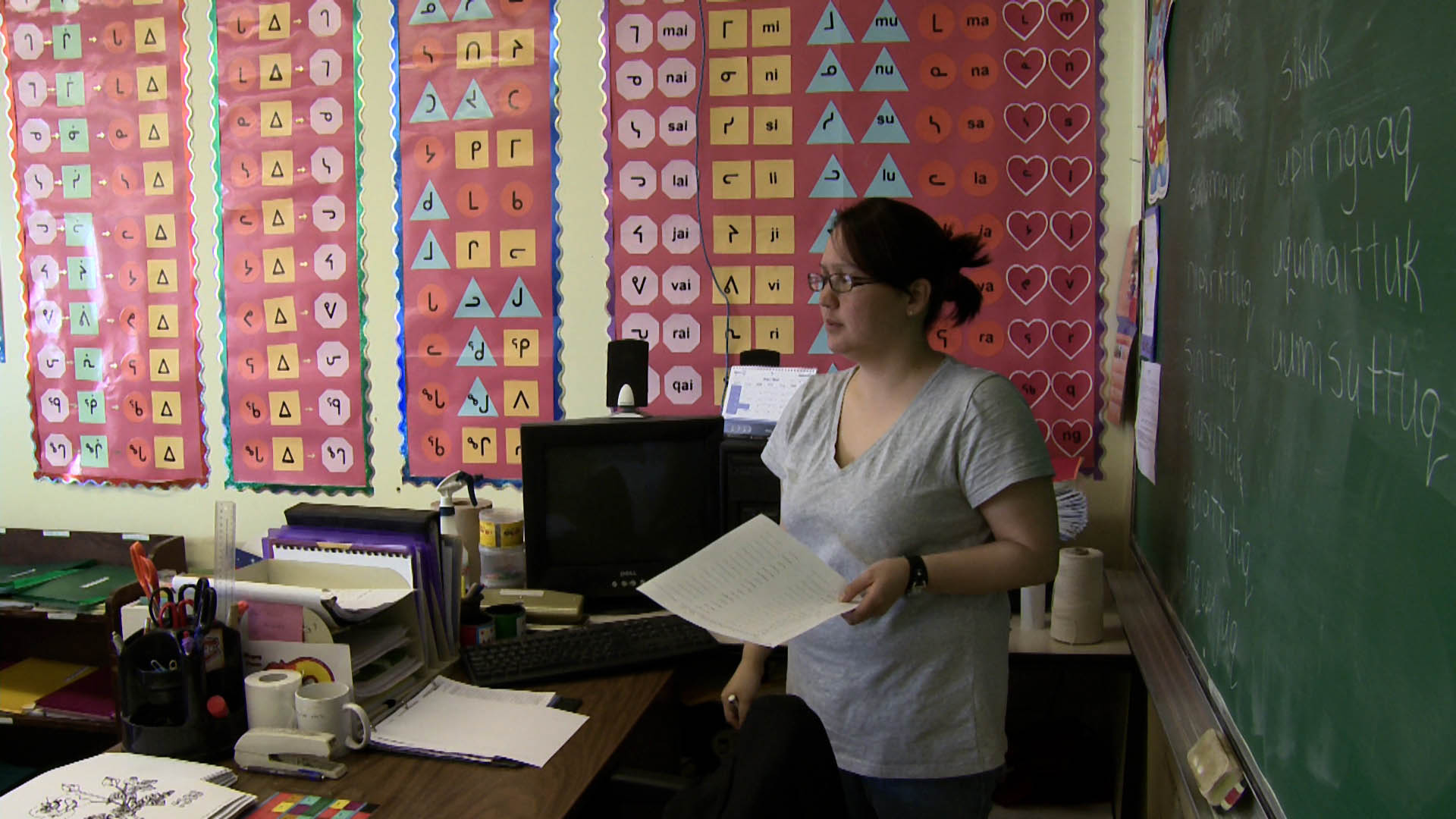 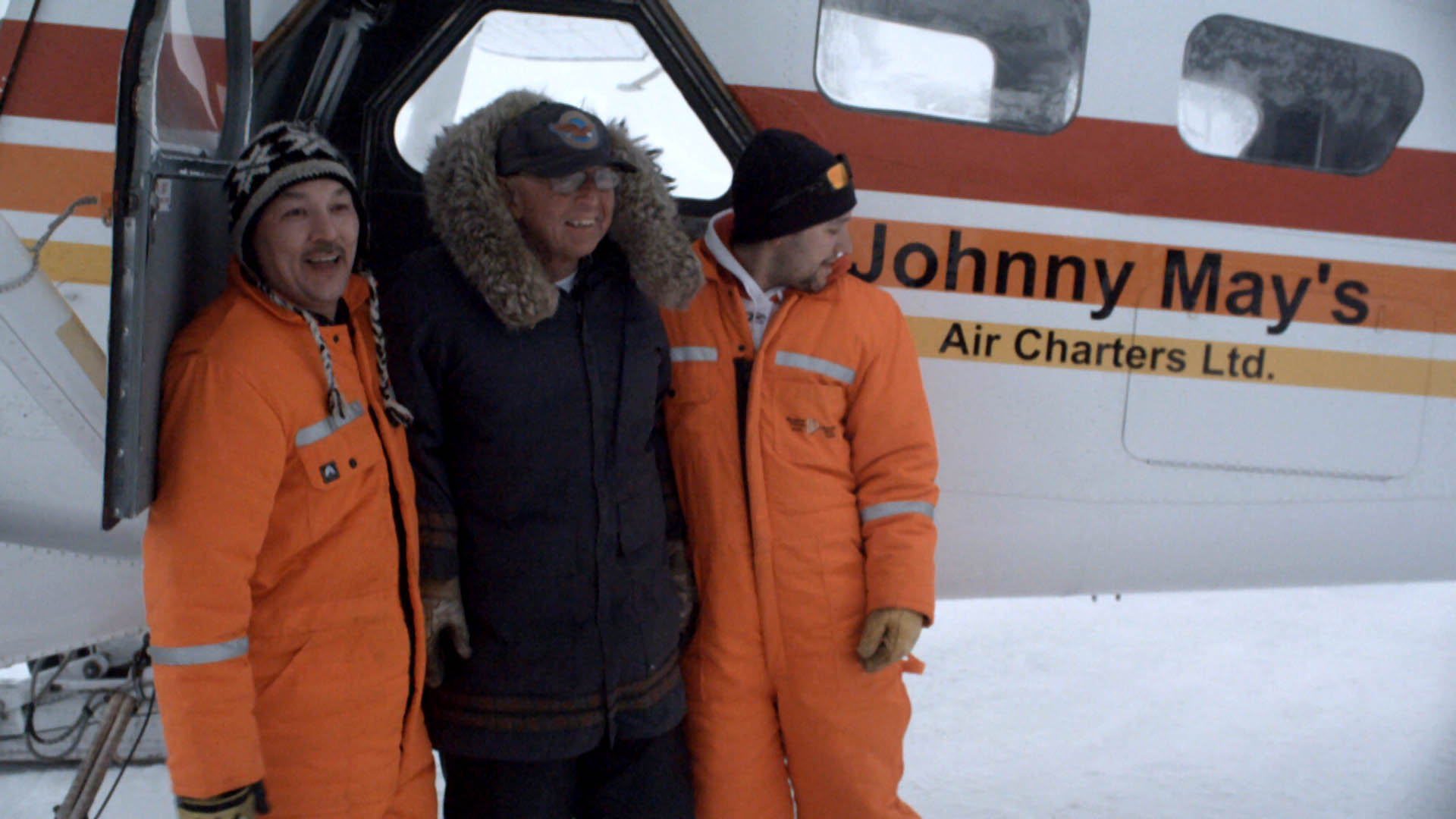 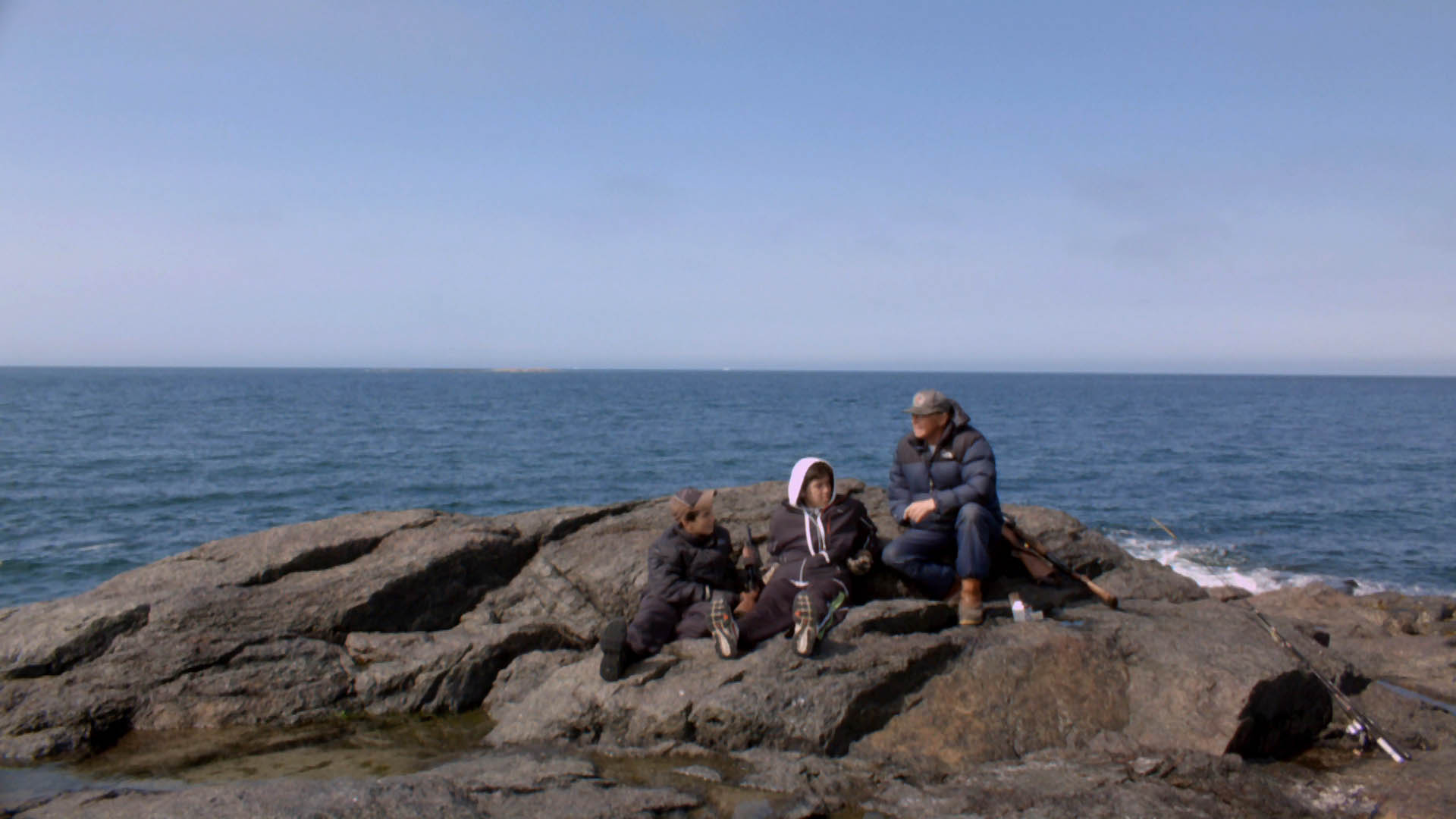 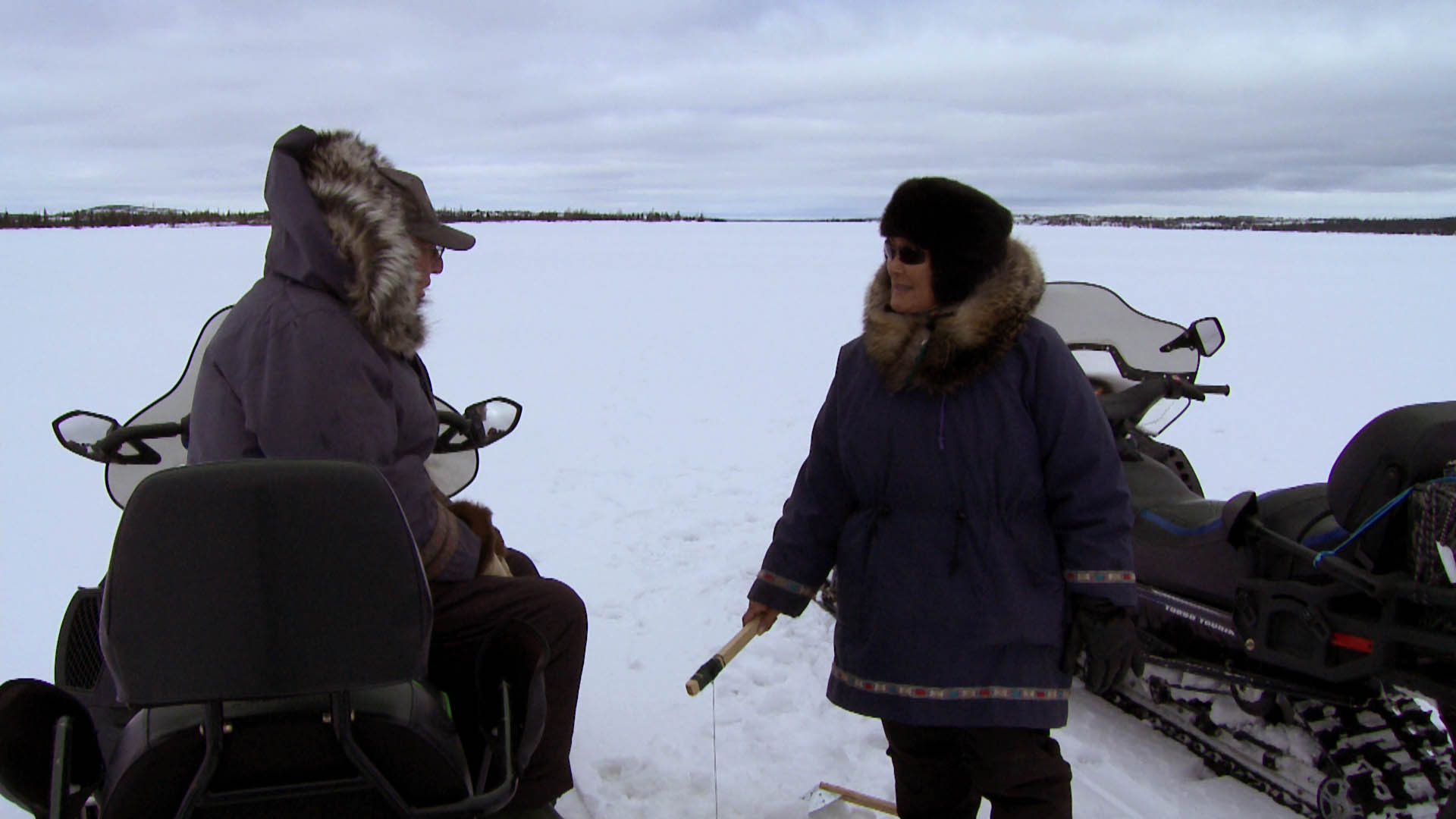 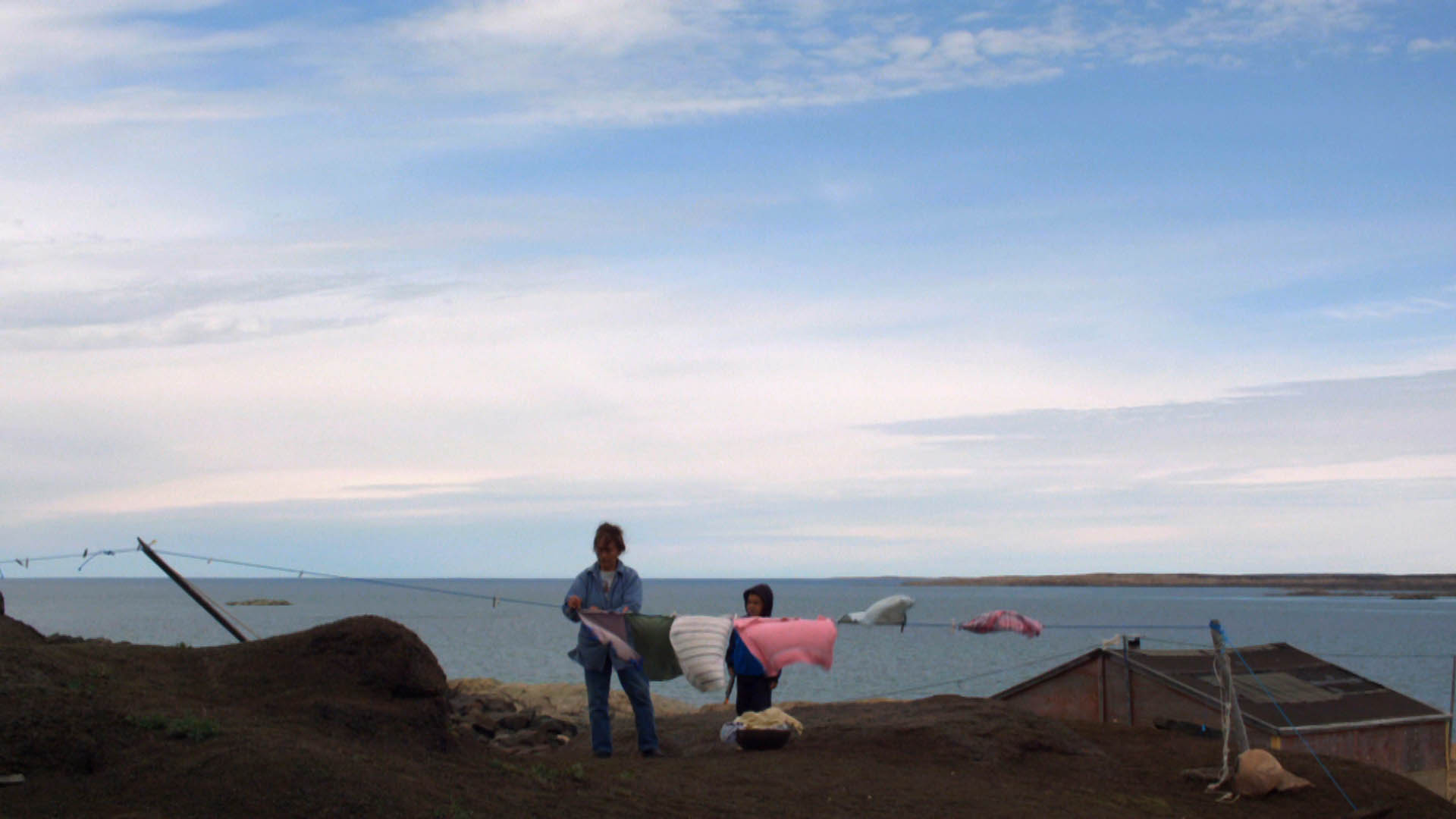