K’IEN is the first of the 64 hexagrammes that compose the Yi-King, the oldest founding Chinese book.

K’IEN is the one who initiates, who creates. He is favored by fate, success is coming from persevering.

Since it’s beginning, K’IEN persevere fiercely on its freedom of creativity, indeed, it helps putting the light on young talents.

Creativity, emotion, discovering and exigency are what motivate K’IEN since 30 years.

Made by its success but also by its mistakes, K’IEN has a strong DNA which it would never renounce to.

Each movie produced by K’IEN has the ambition to be different by offering to the spectator a little extra of soul.

Writers as film directors can rely on undeniable strength of David Kodsi and its team,

who are leading to an end the projects, no matter what difficulties. 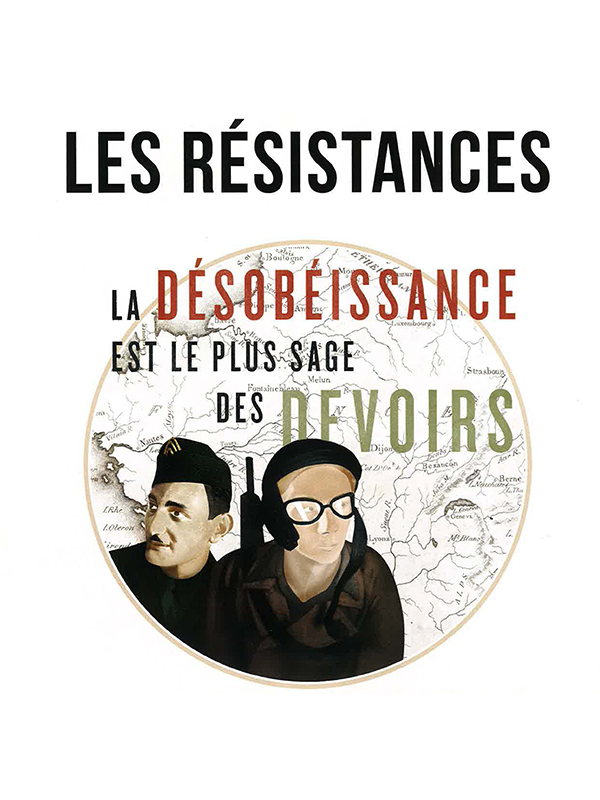 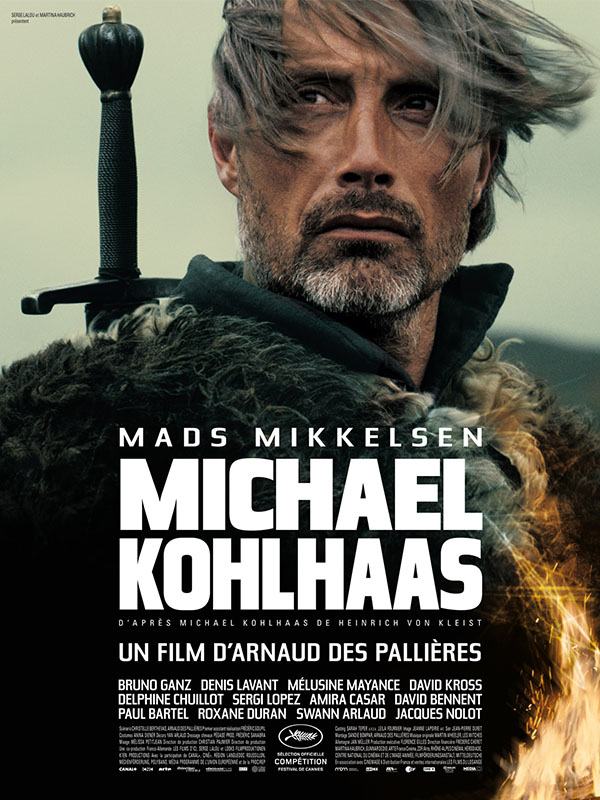 The movie wins awards for the Best Sound Cesar and the Best Original Musique Cesar. 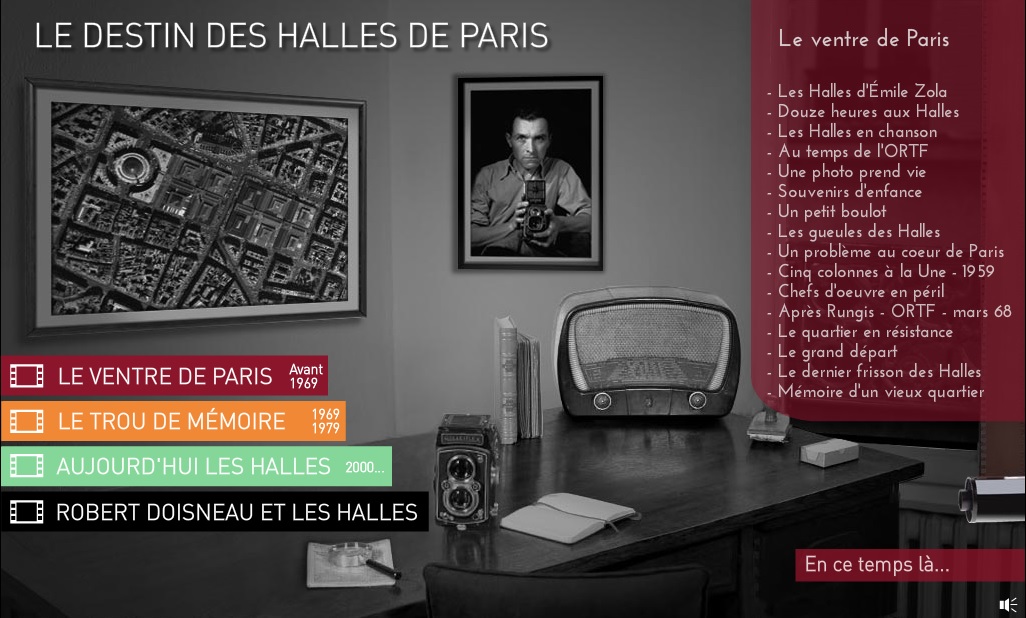 « The destiny of Halles » directed by Vladimir Vasak 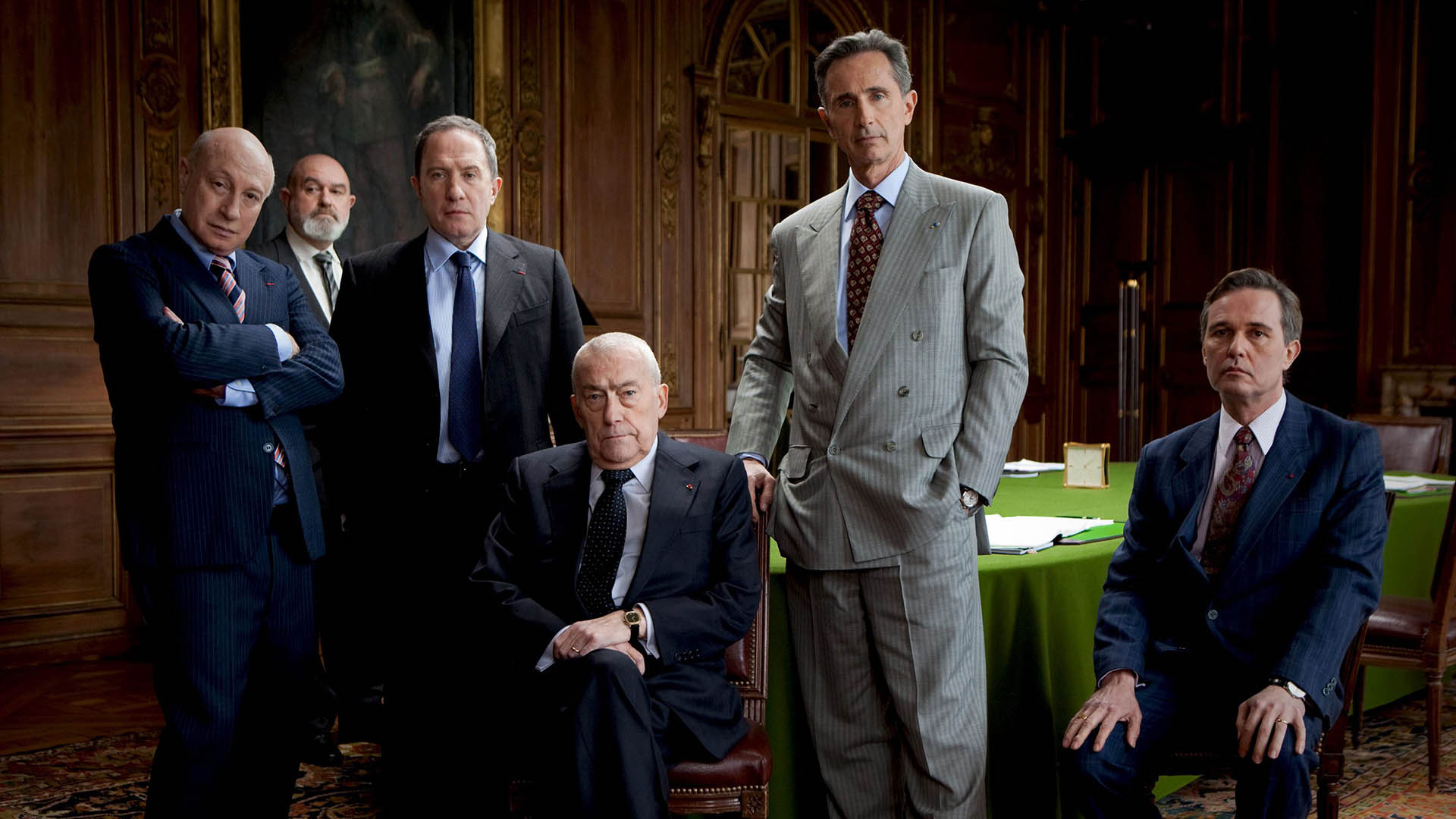 Kien produced its first  TV Film for Canal + Original Creation. It recounts the Mitterand-Chirac coalition during the Rennes Street's Attack in 1986. 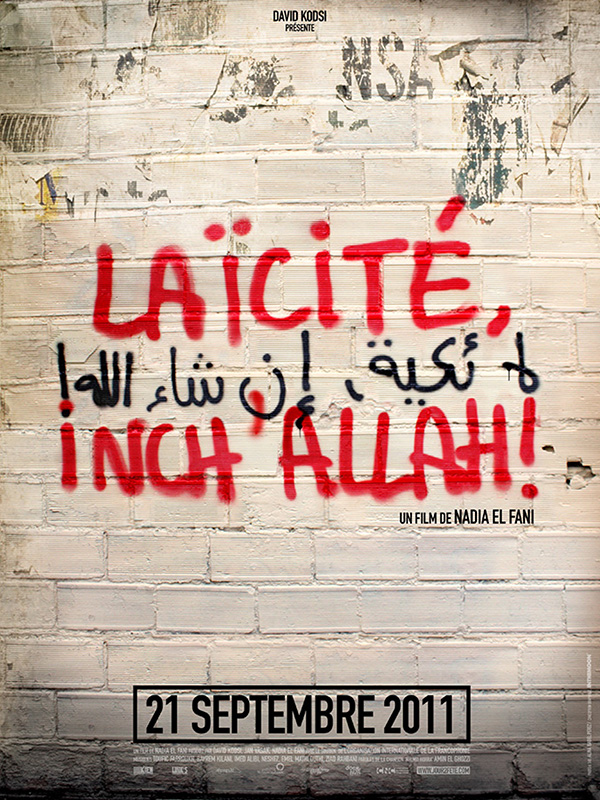 For her first Documentary, Kien supports Nadia El Fani on her Freedom of thought quest which she always dreamed about for a Tunisie in the grip of Revolution. 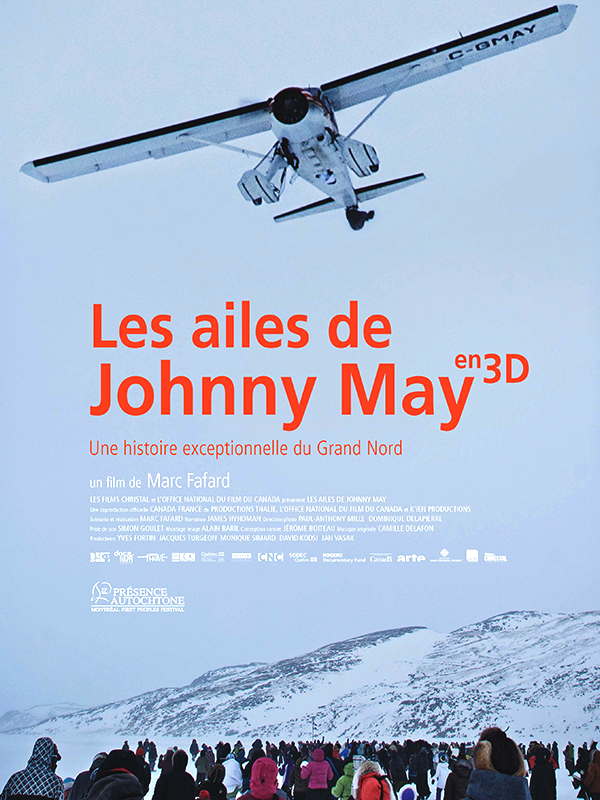 « The wings of Johnny May » directed by Marc Fafard

After long years of development and extreme shooting conditions, "The Wings of Johnny May, the first 3D Documentary finally sees the light of the day. A pilot flew his small plane over northern Quebec. He saw dogsleds, tents and igloos, a people whose way of life had changed little over thousands of years. 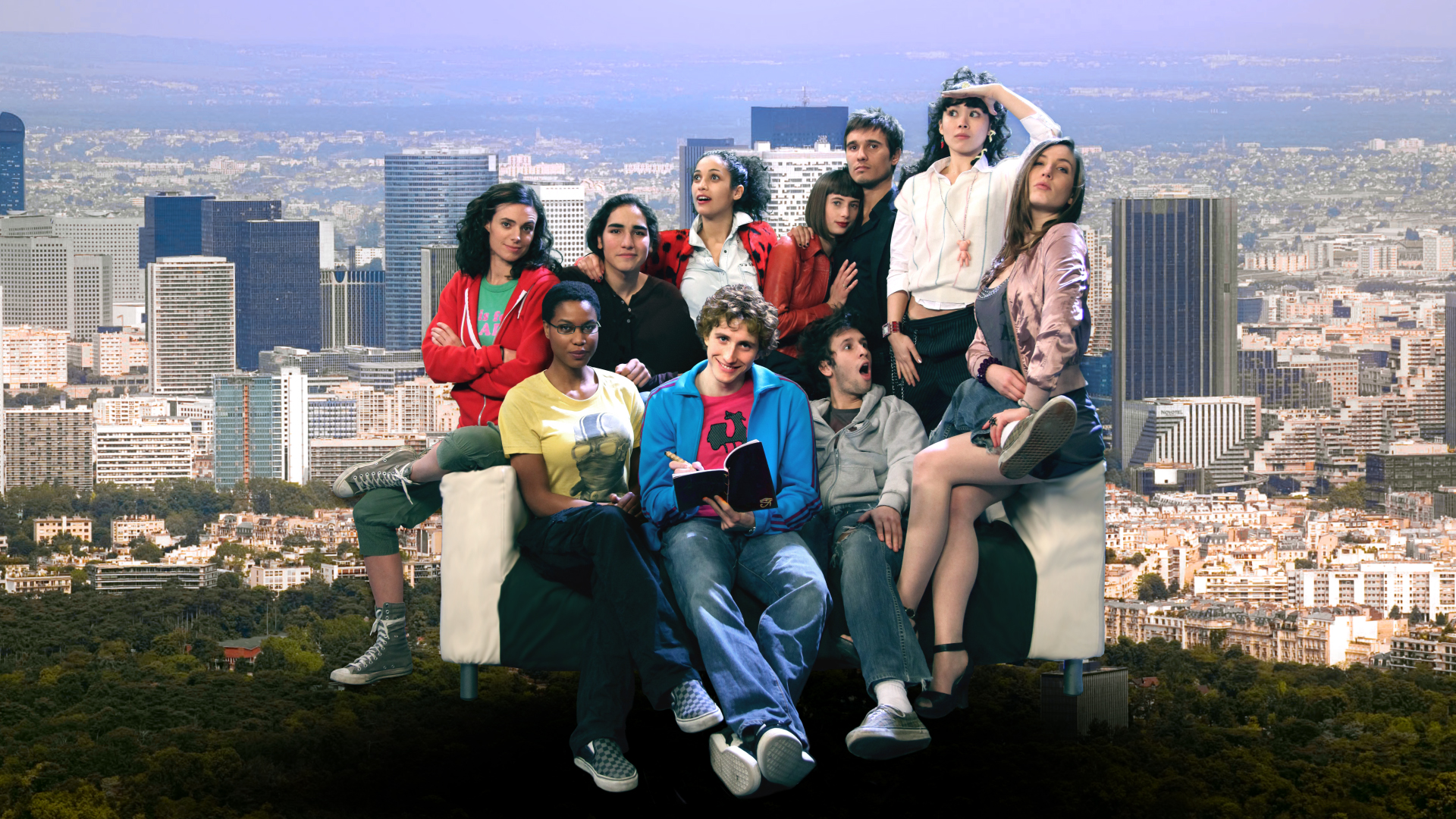 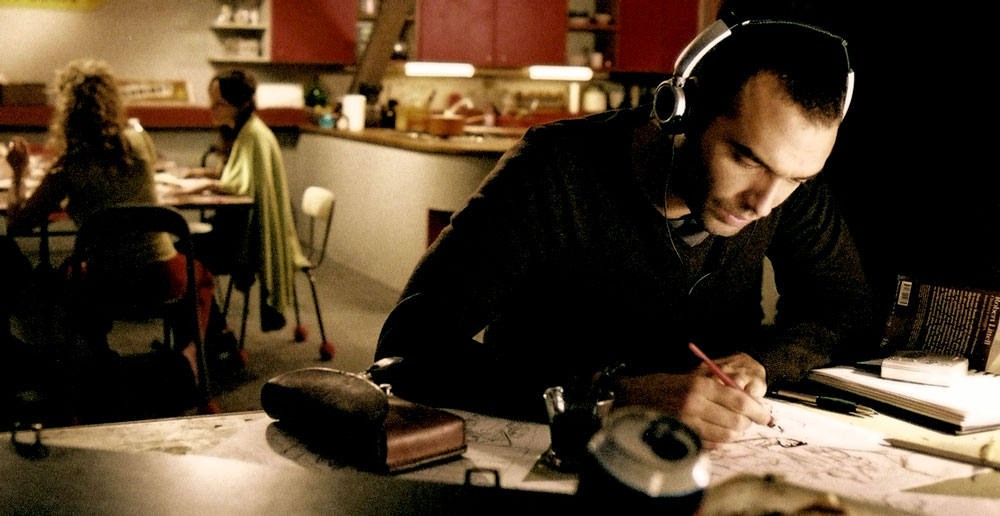 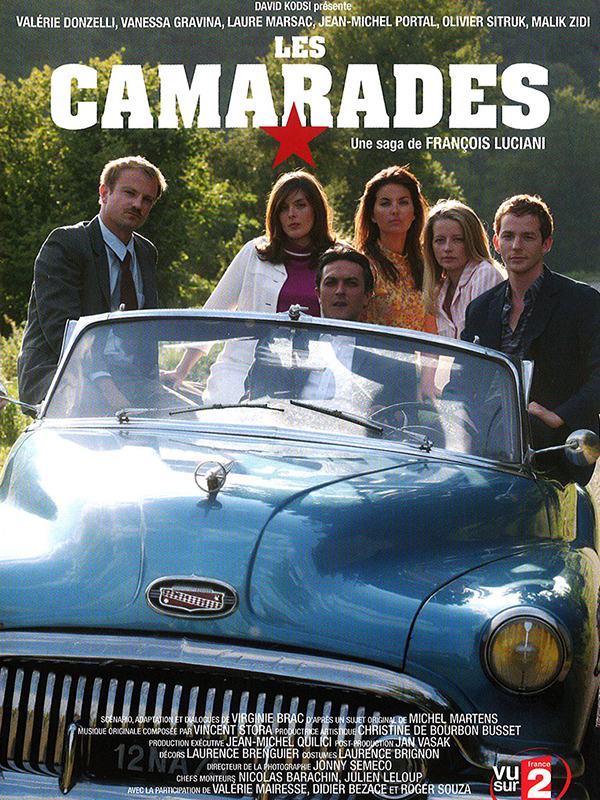 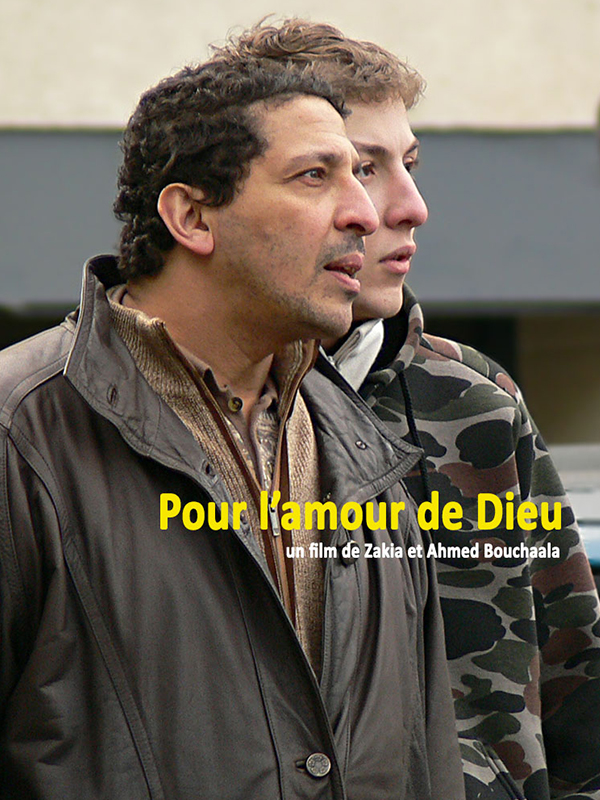 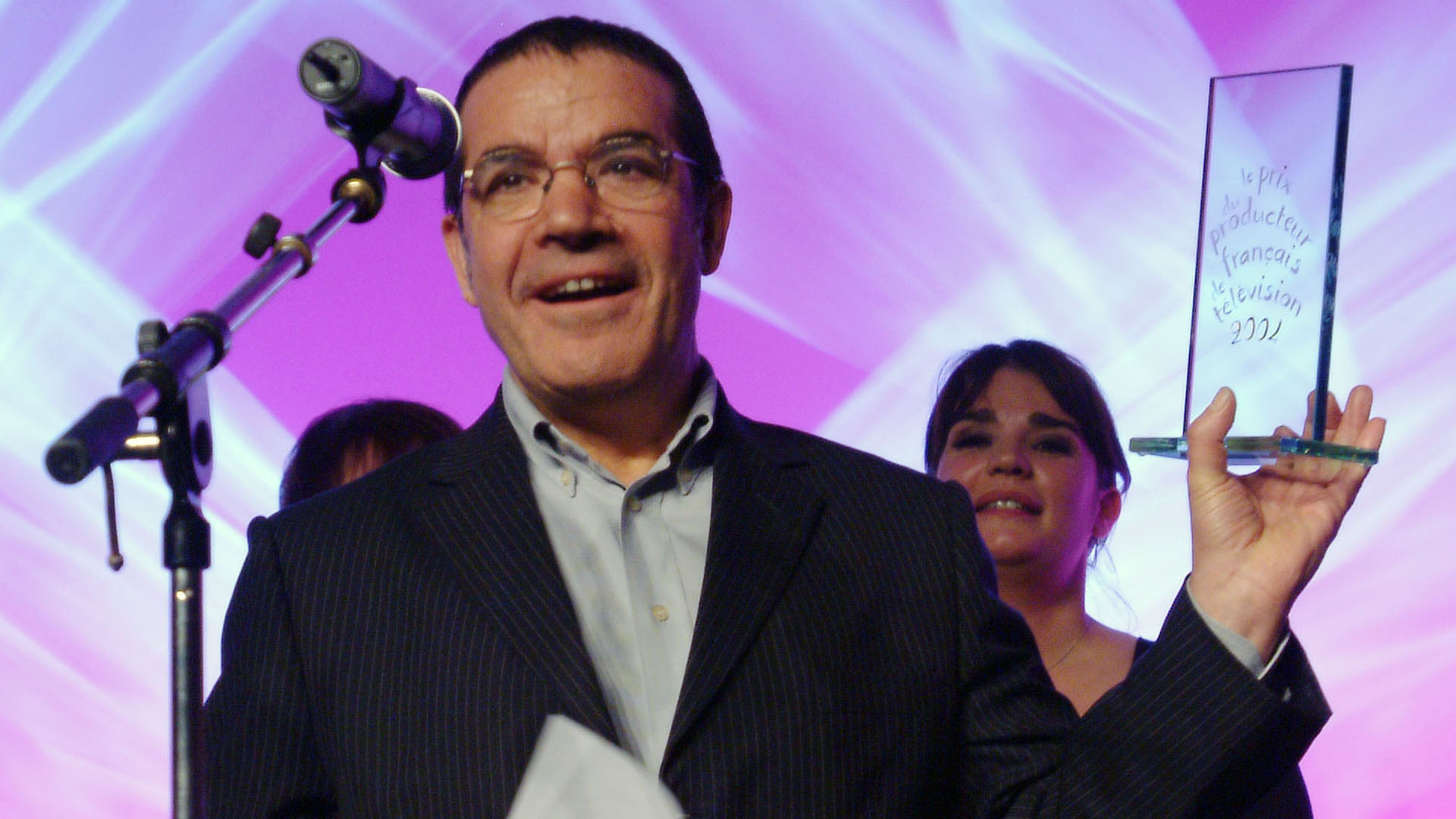 End of the Expand Adventure

End of the Expand Adventure, Kien Productions get back its independance. 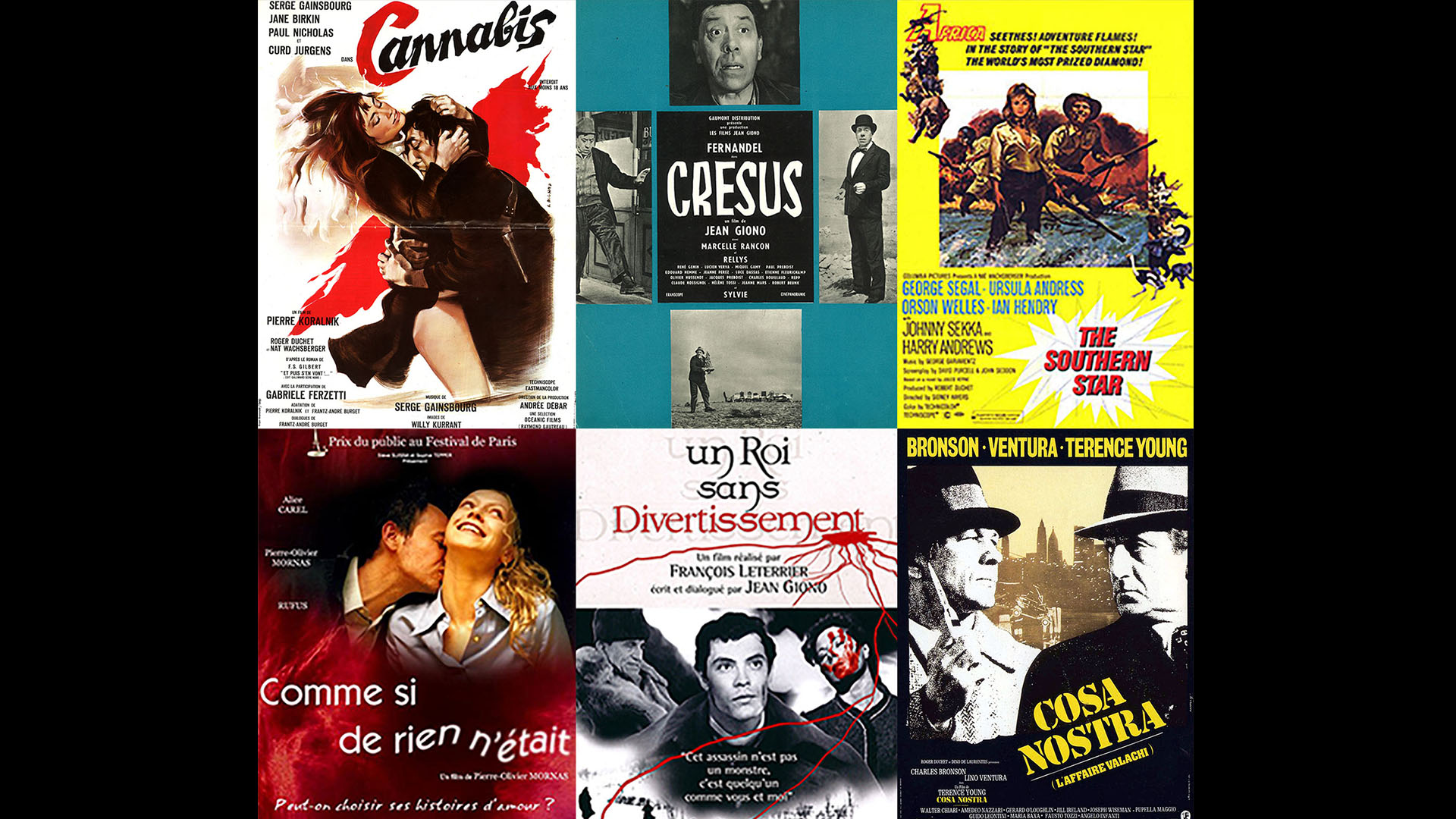 Kien creates its film distribution service for its own movie and its favorites. 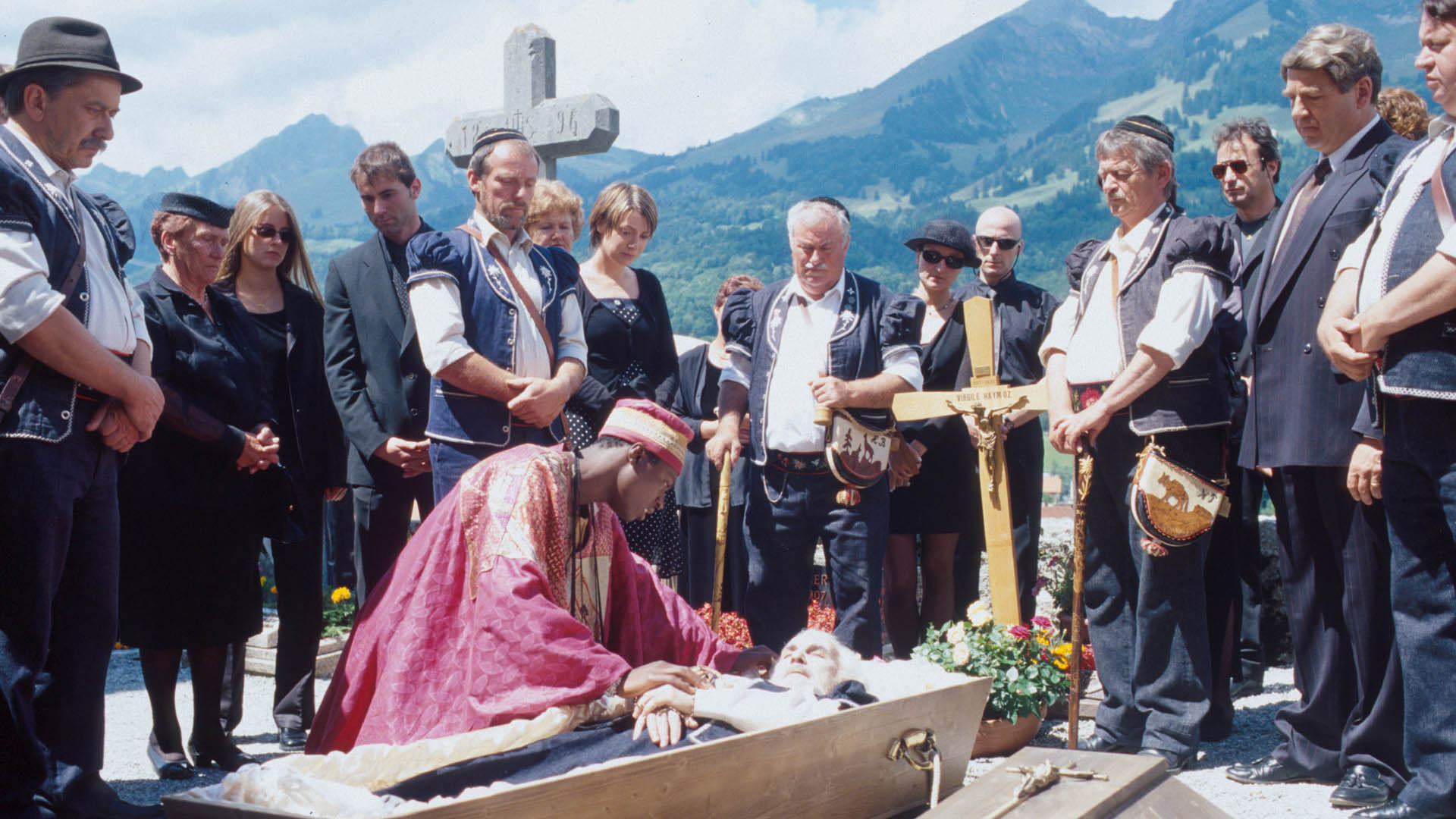 Kien coproduced its first TV film for ARTE Strasbourg with TSR and France 2. 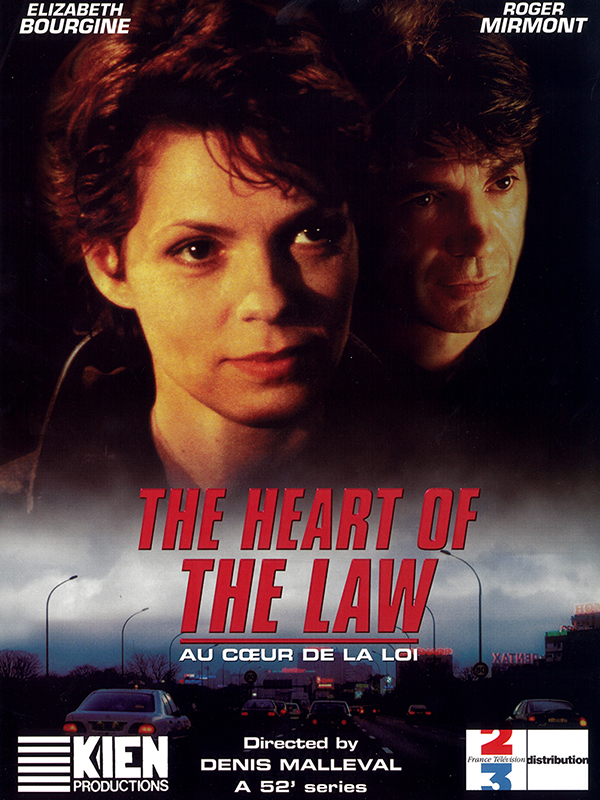 « The Heart of the Law » directed by Denis Malleval 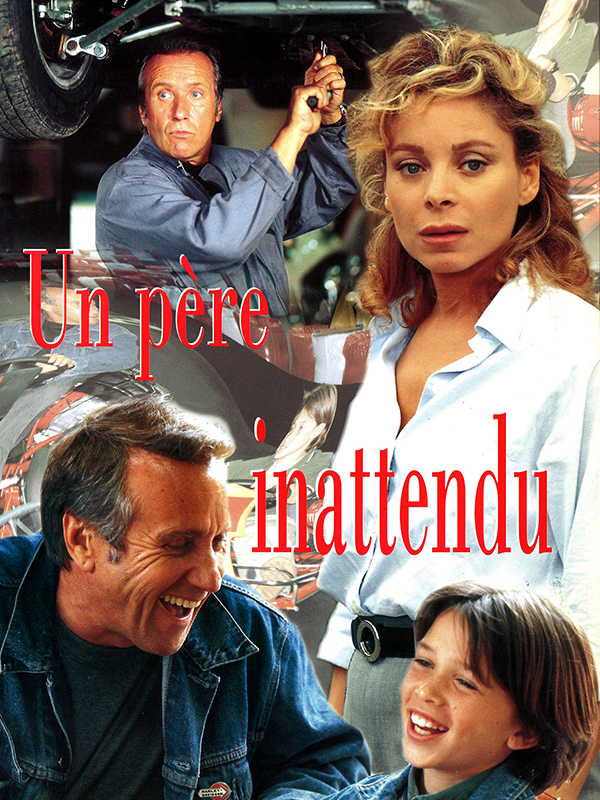 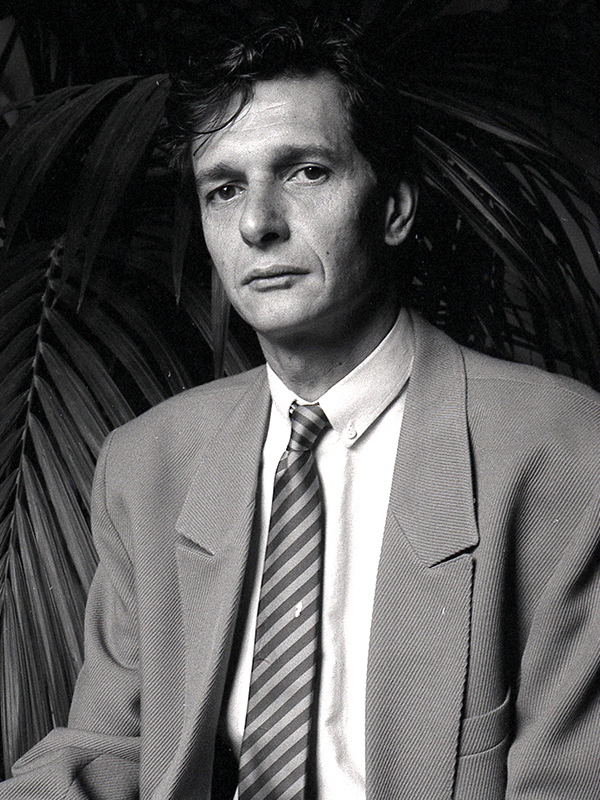 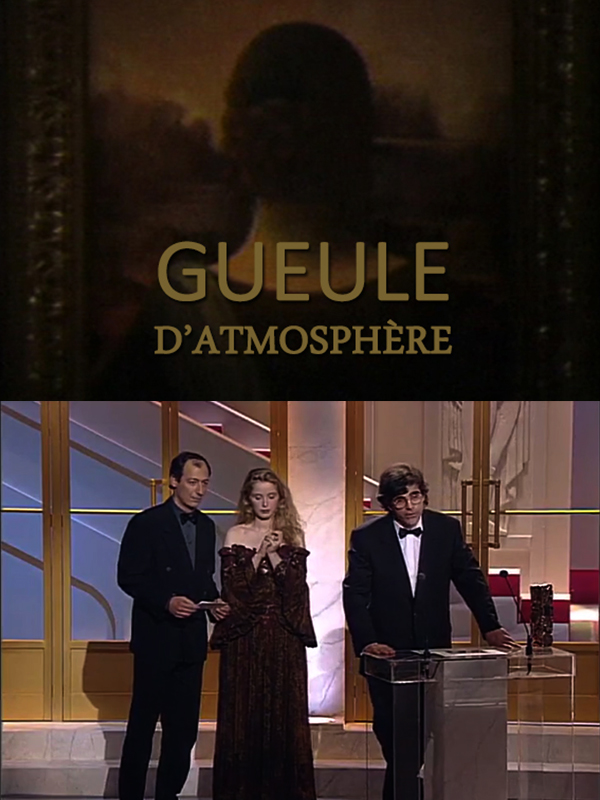 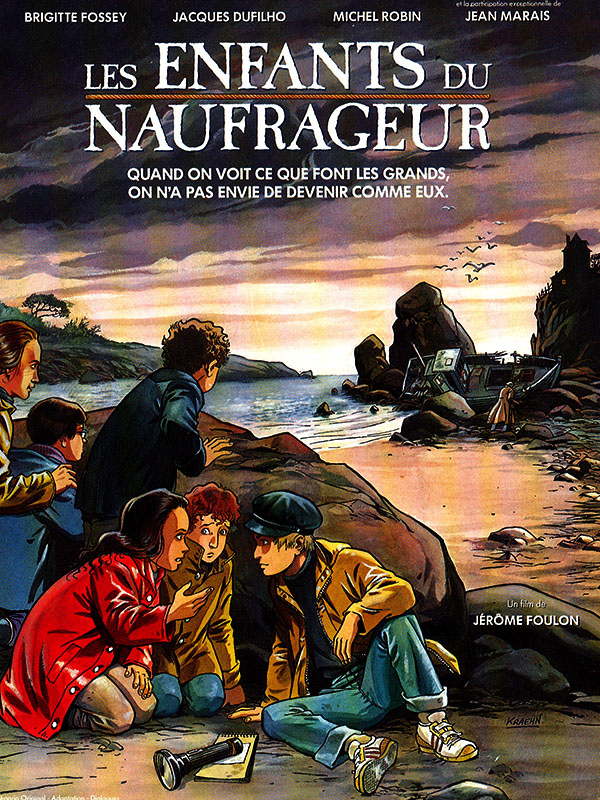 « Children of the wrecker » directed by Jérôme Foulon 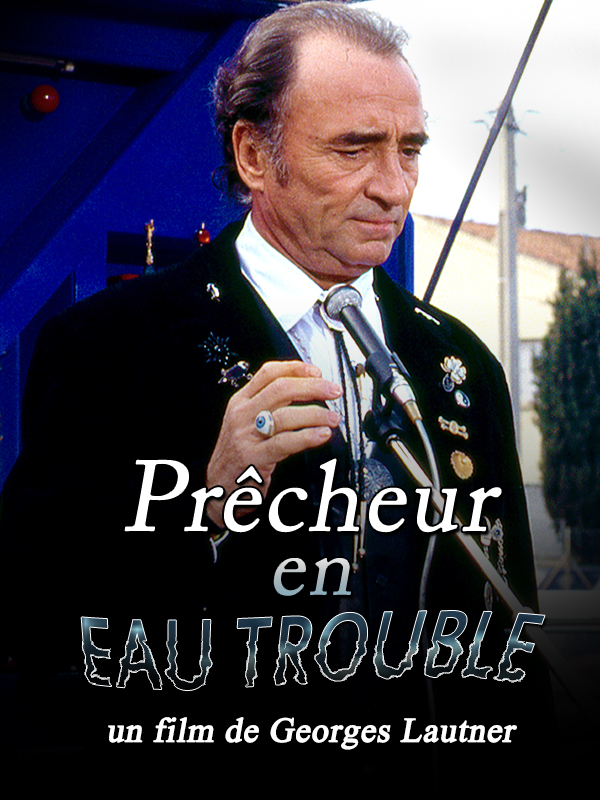 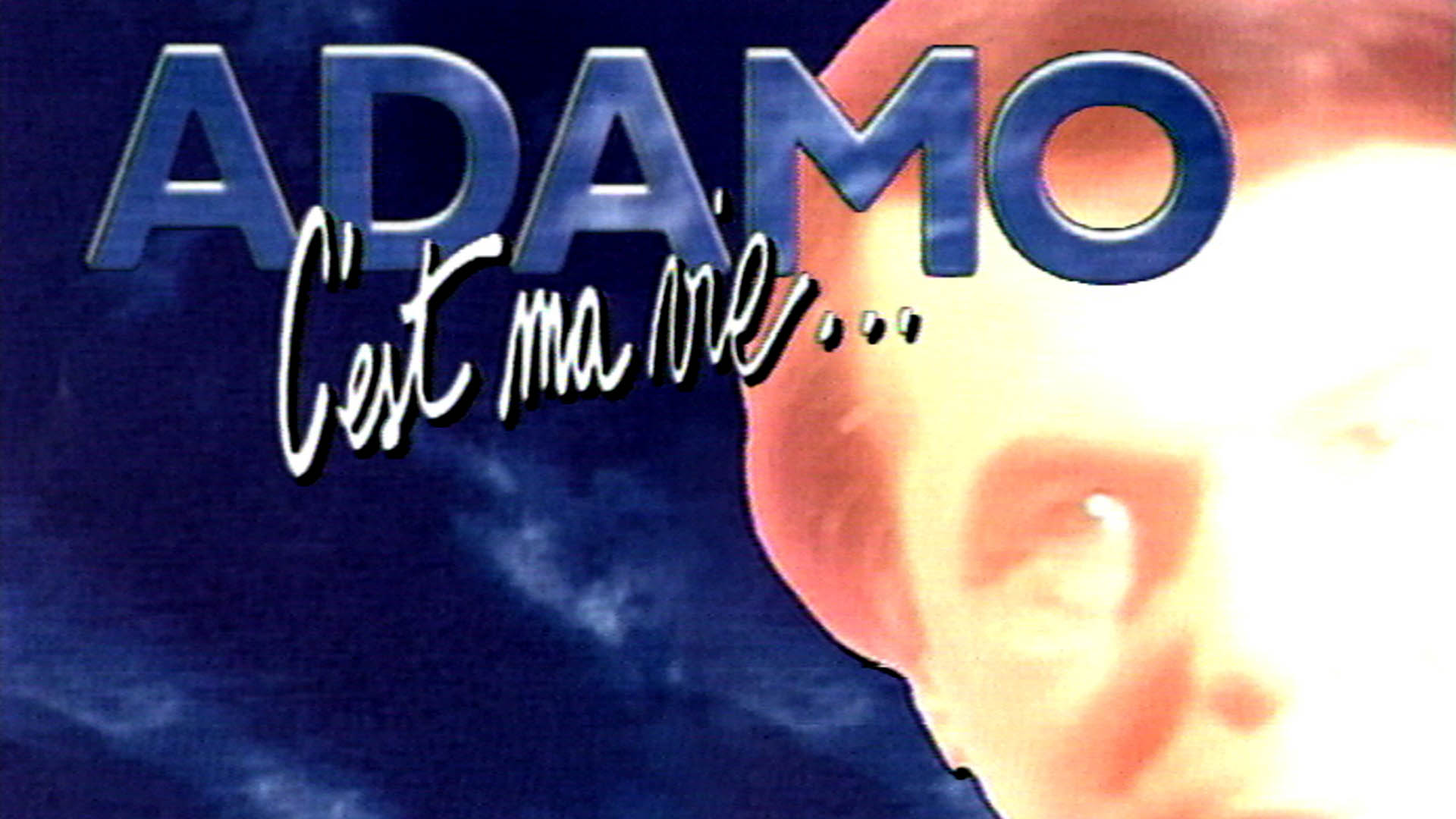 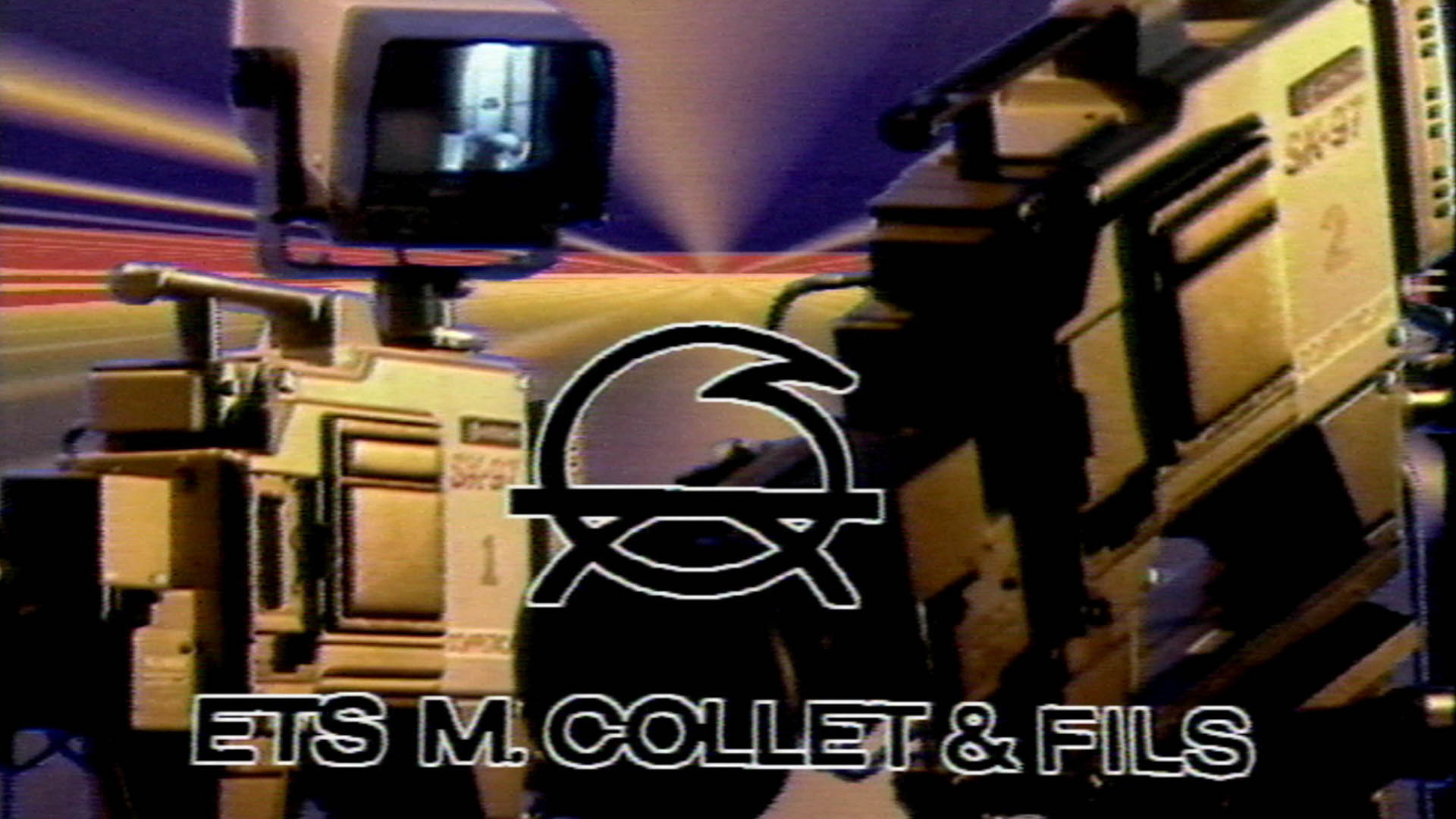 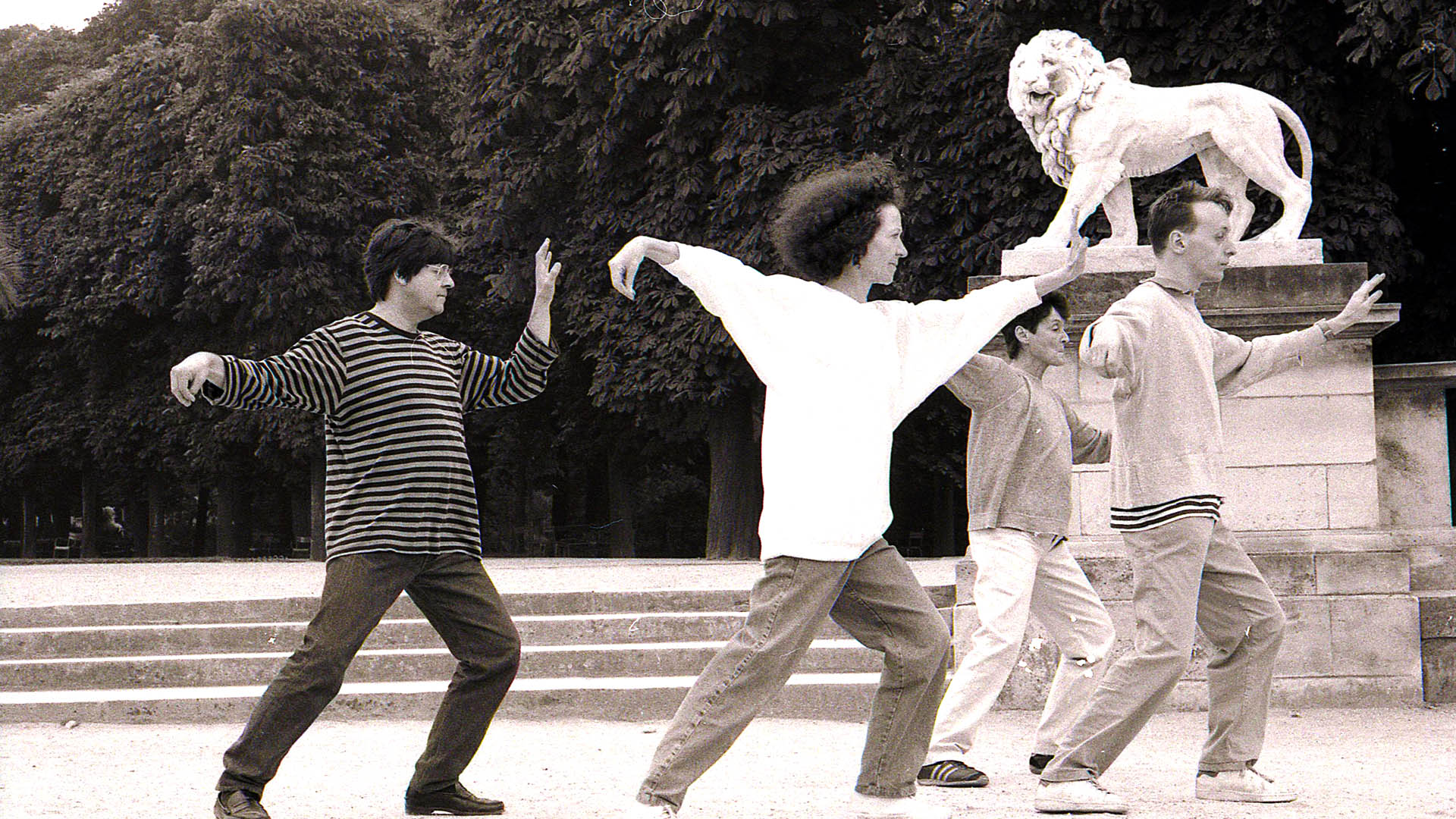 From Shangai to Beijin 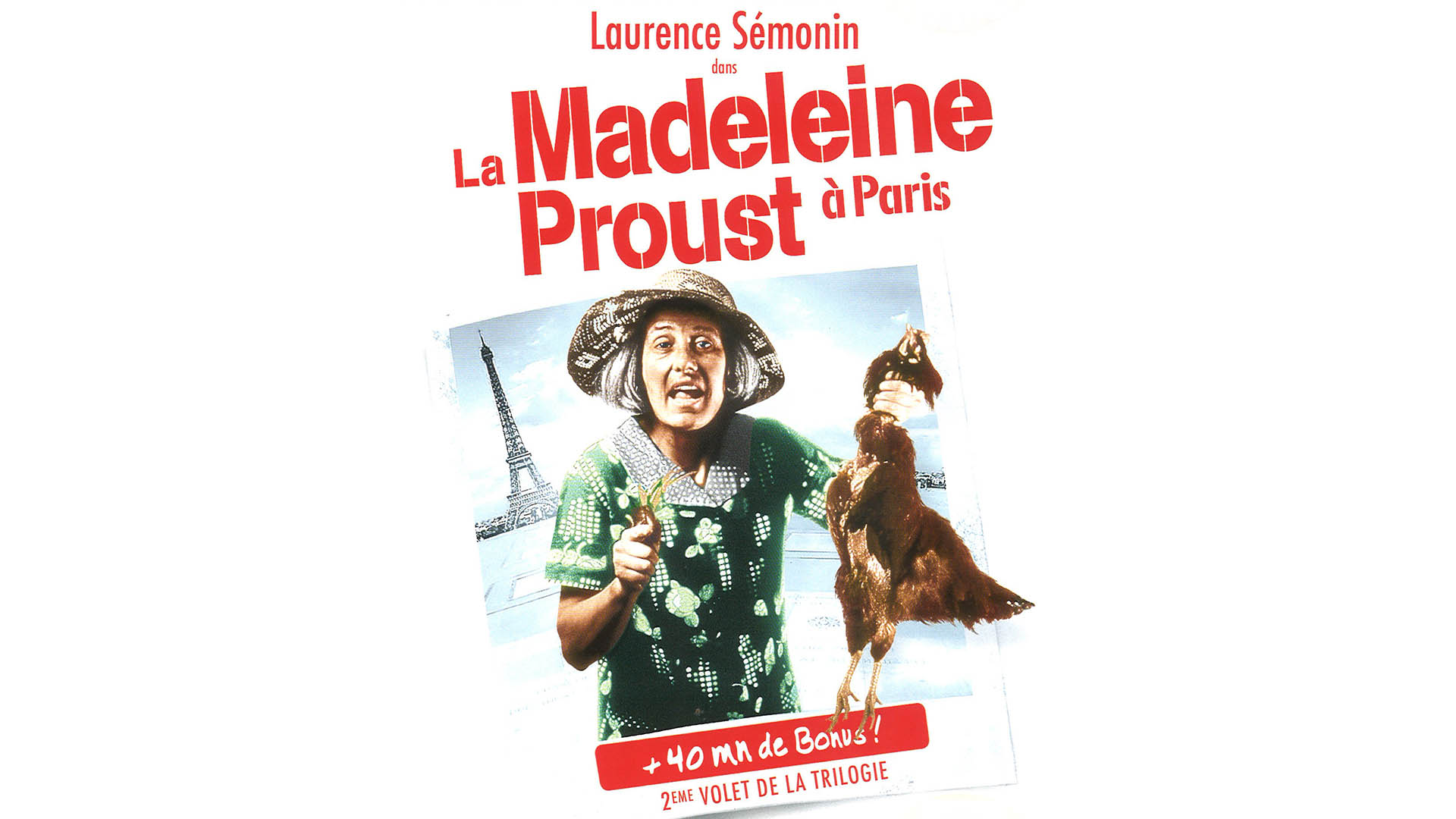 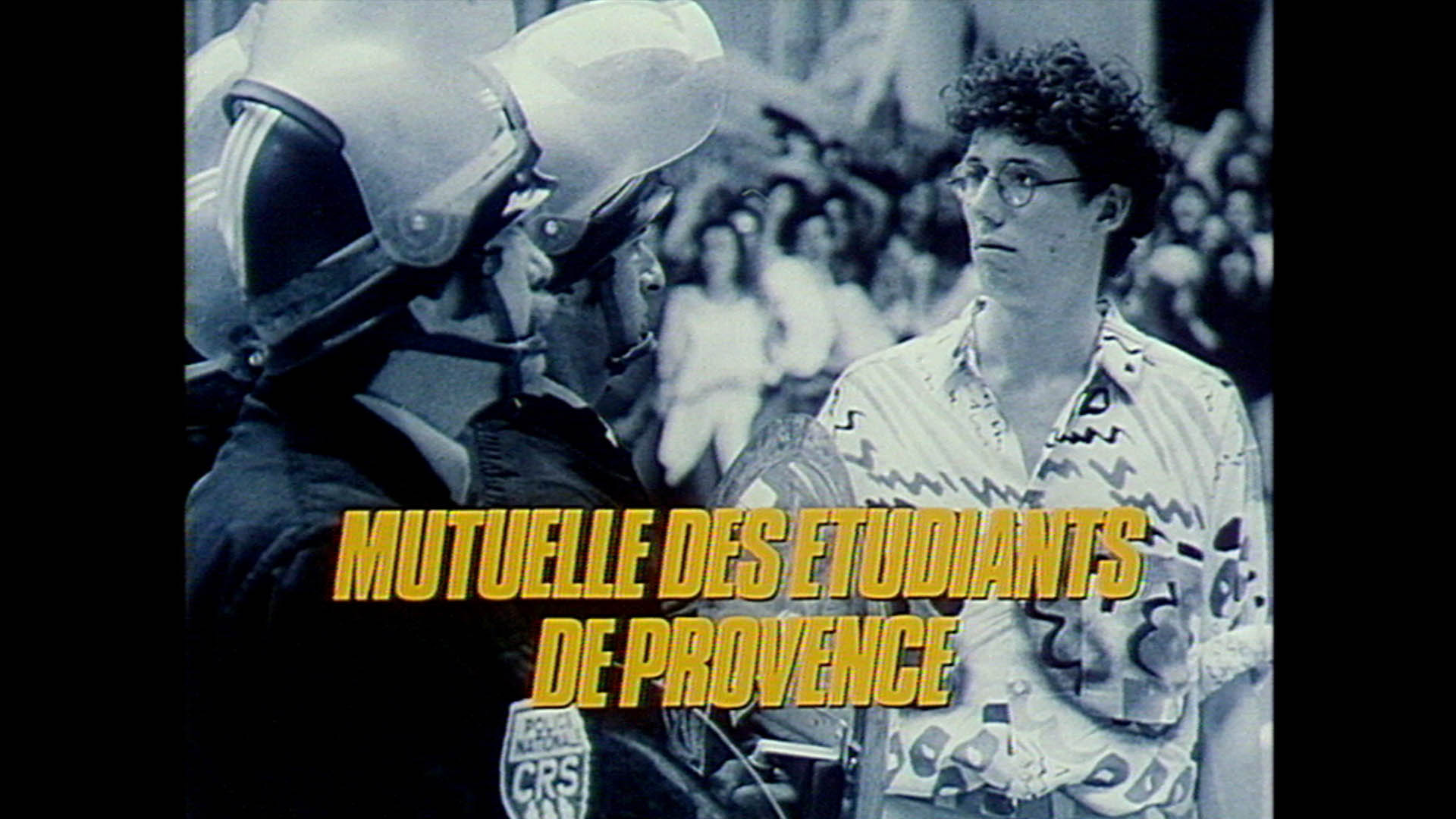 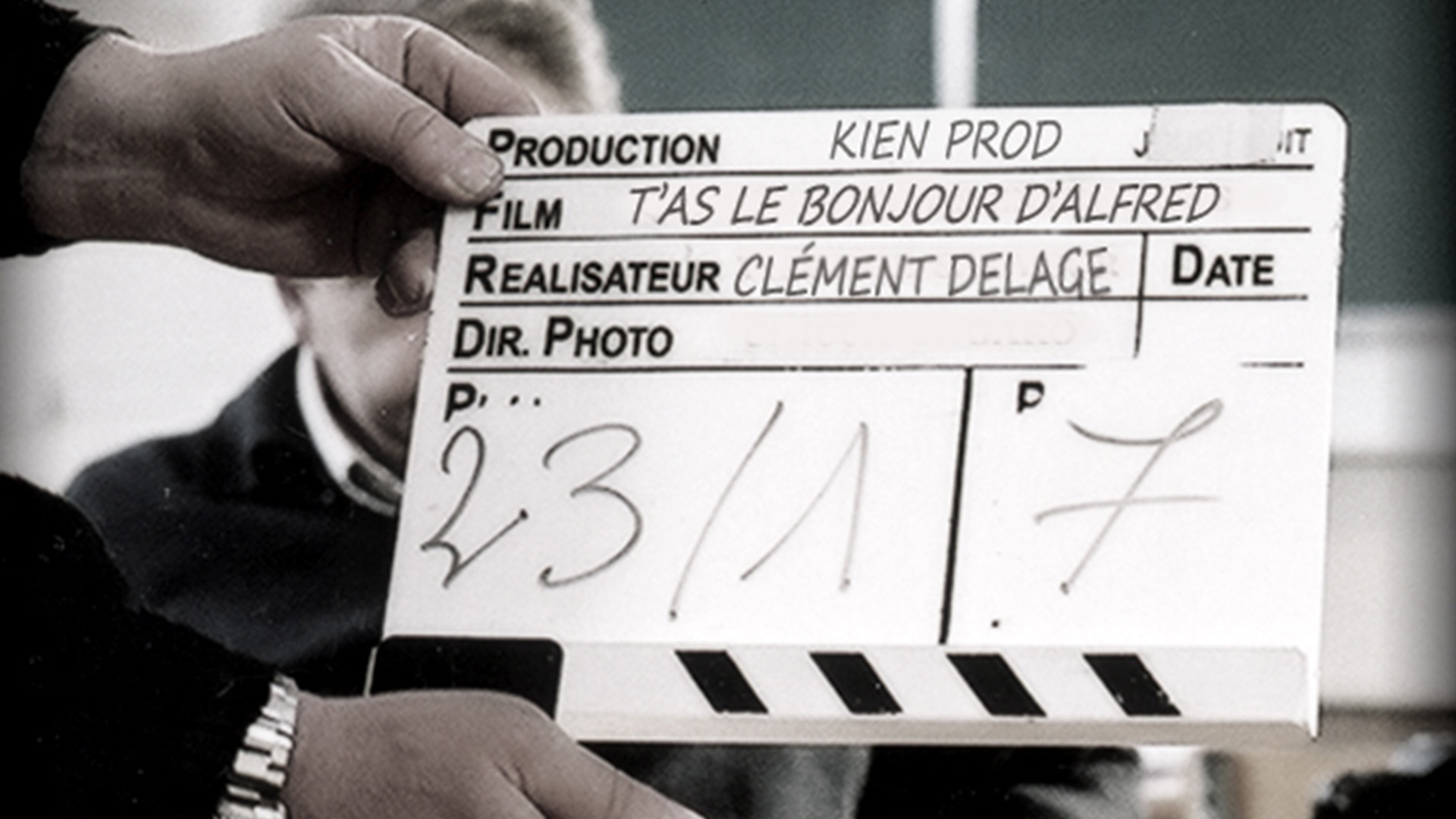 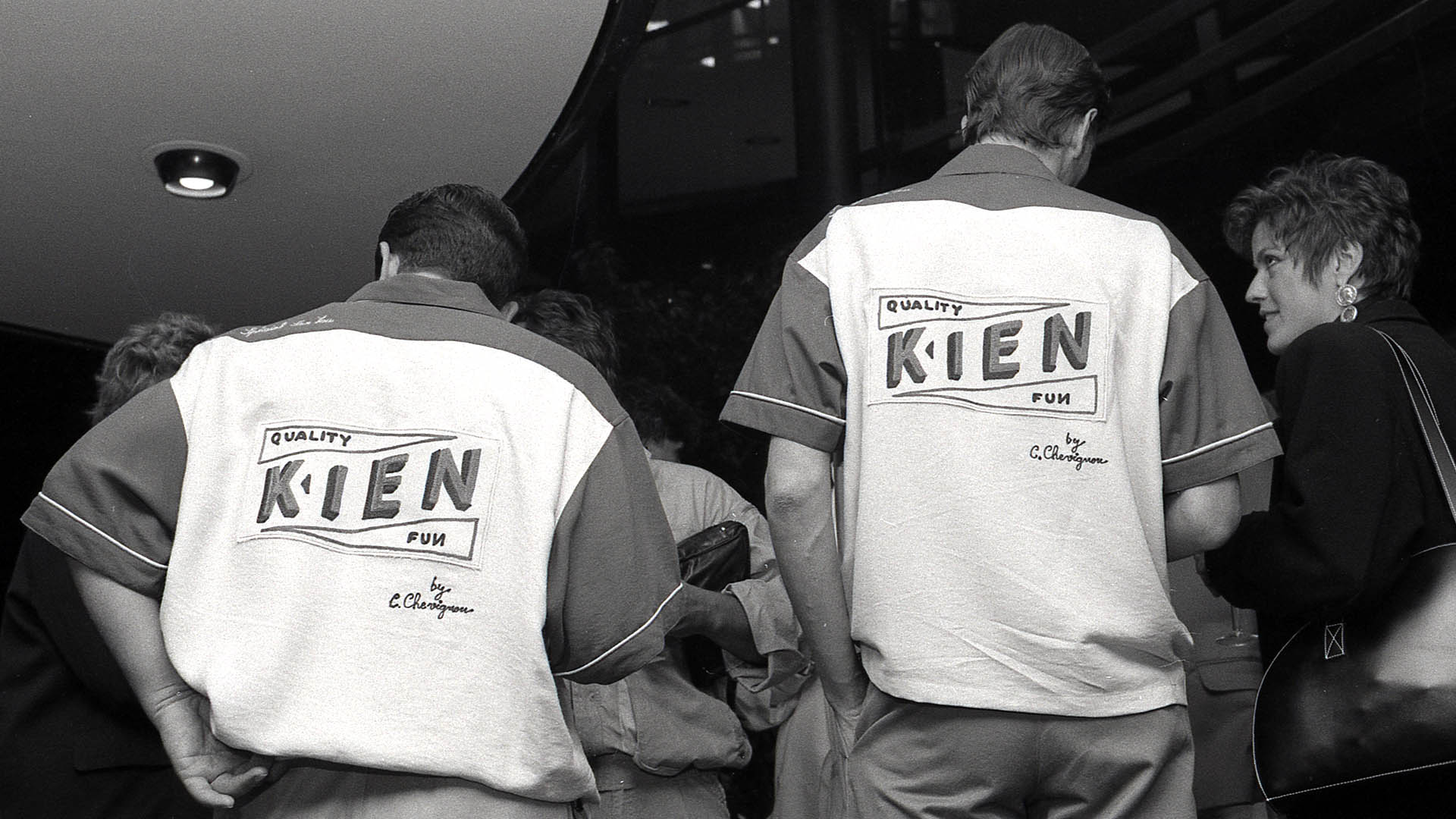