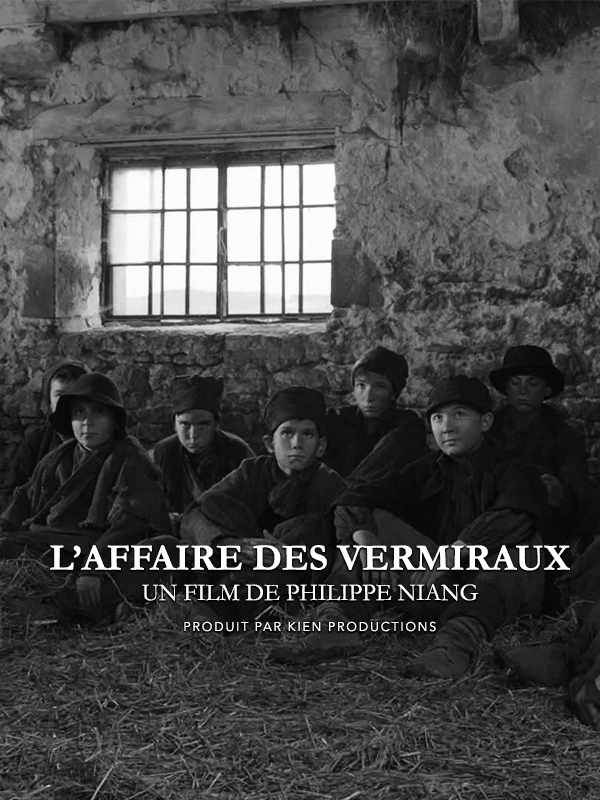 We are proud to annonce  the shooting of Philippe Niang’s tv movie “L’affaire des Vermireaux” in région Bourgogne-Franche-Comté from 18 January 2018 !

While waiting for the first images, we propose you a summary of this dark page of our history which marked the France of the beginning of the 20th century.

1911, a news item occurred at a place called the Vermiraux, located in Quarré les Tombes, a village in the Morvan, will experience a national impact.
This institution welcomes children placed by the Public Assistance, the Penitentiary or by individuals.
What was presented as a sanatorium is actually a place of abuse and exploitation of young settlers.
A revolt breaks out, the places are ransacked, guards molested.
A young judge, aged 26 and just promoted to this post, is responsible for conducting the investigation.
He starts a procedure against the leaders of the revolt and, to the general surprise, against the managers of the institution:
Armand Landrin and Joséphine Soliveau, two notables of the region.