Wings of Johnny May

Wings of Johnny May

Directed and written by Marc Fafard

In partnership with Touscoprod and Air Transat

In 1963, a pilot flew his small plane over northern Quebec. He saw dogsleds, tents and igloos, a people whose way of life had changed little over thousands of years. The pilot was Johnny May, an Inuit himself, the first of his people to take the controls of an airplane. Although he didn’t know it yet, he would become a legend both at home and abroad. The man would spend 34,000 hours in the air (the equivalent of four full years, day and night) and pull off many feats and rescues that would turn him into a hero. Flying over Nunavik demanded exceptional skill back then (as it still does today). This territory as large as France was barely mapped and had few real landing strips. Pilots came down wherever they could, either on land, lakes or the sea. 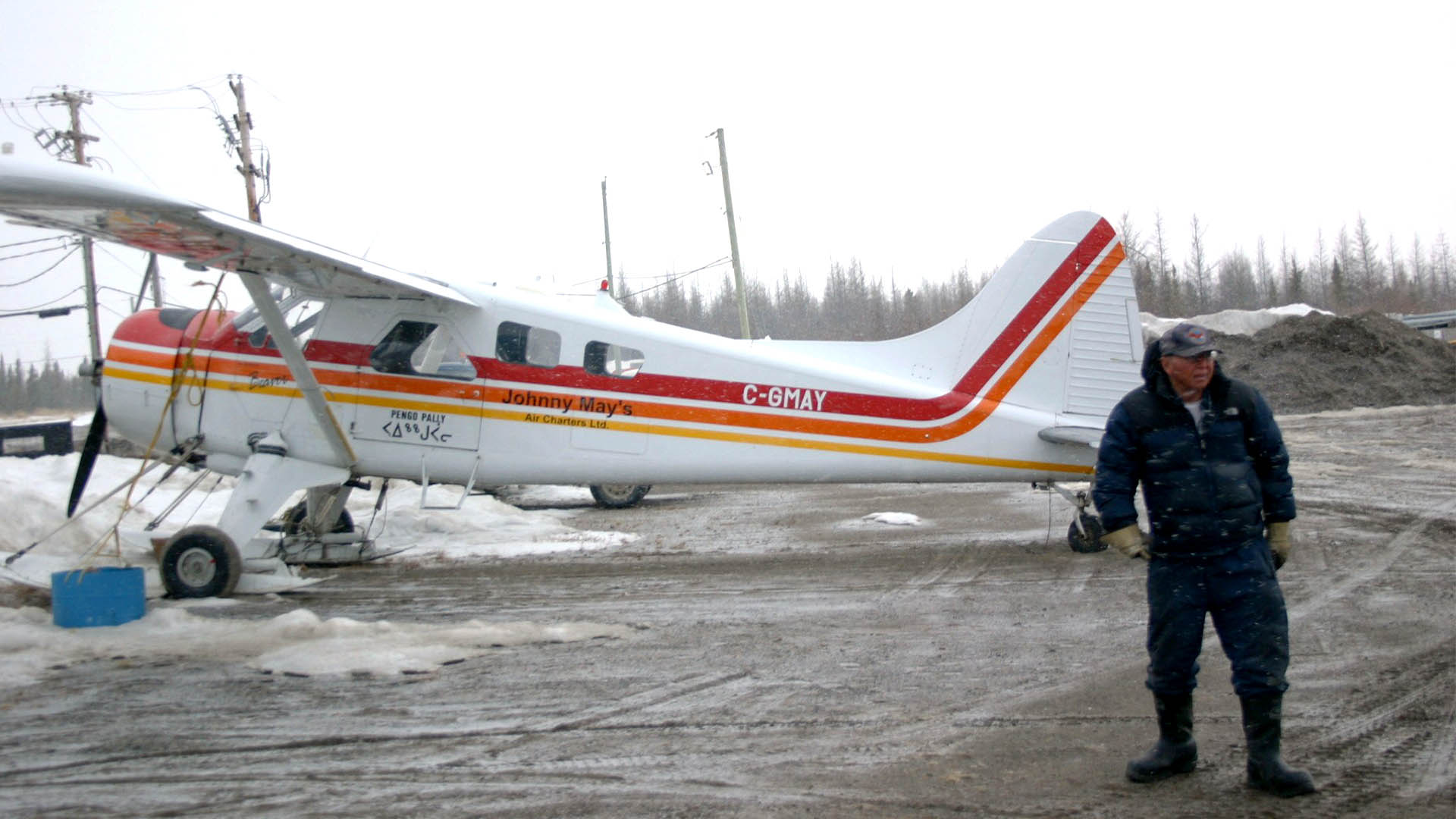 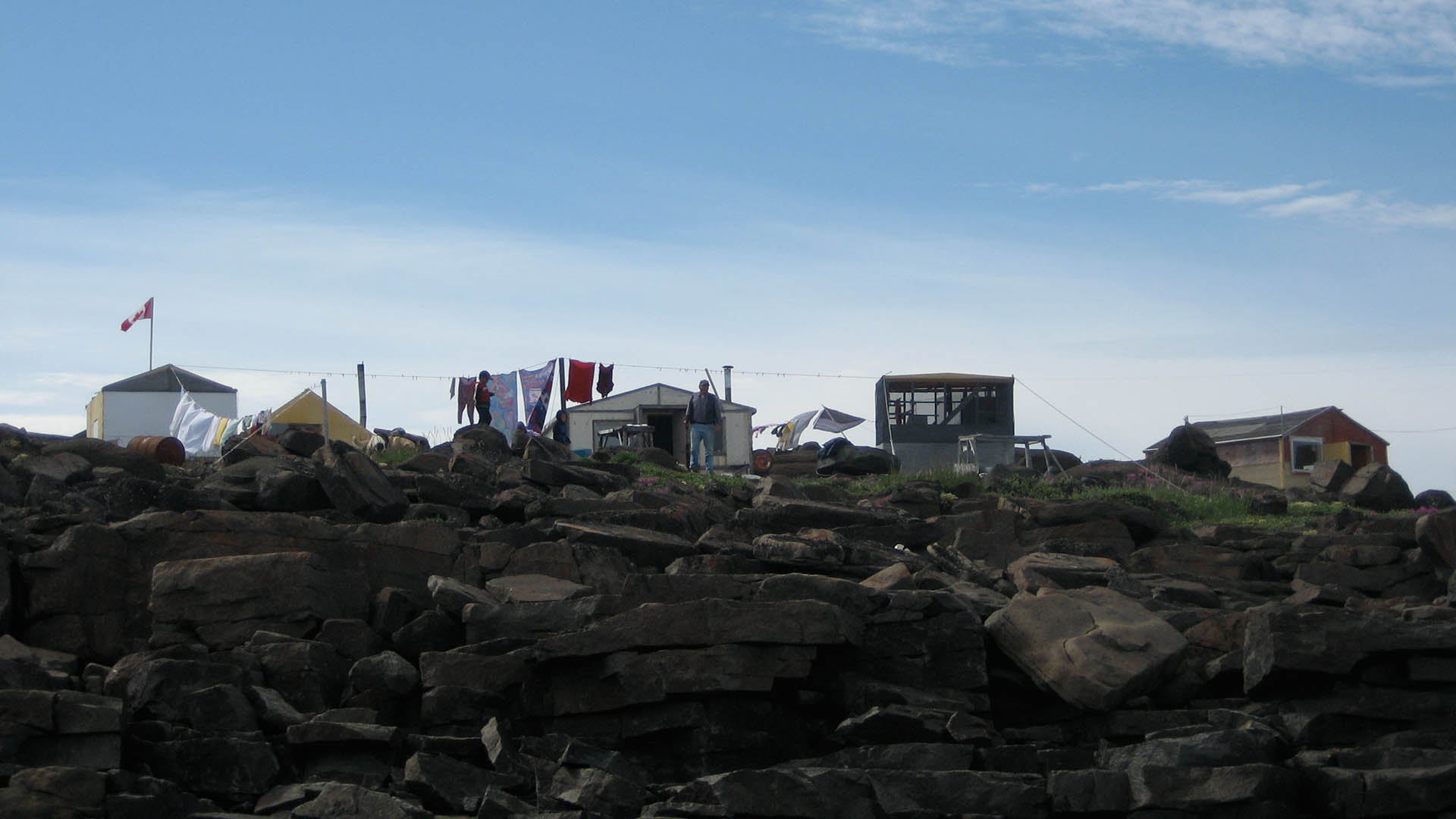 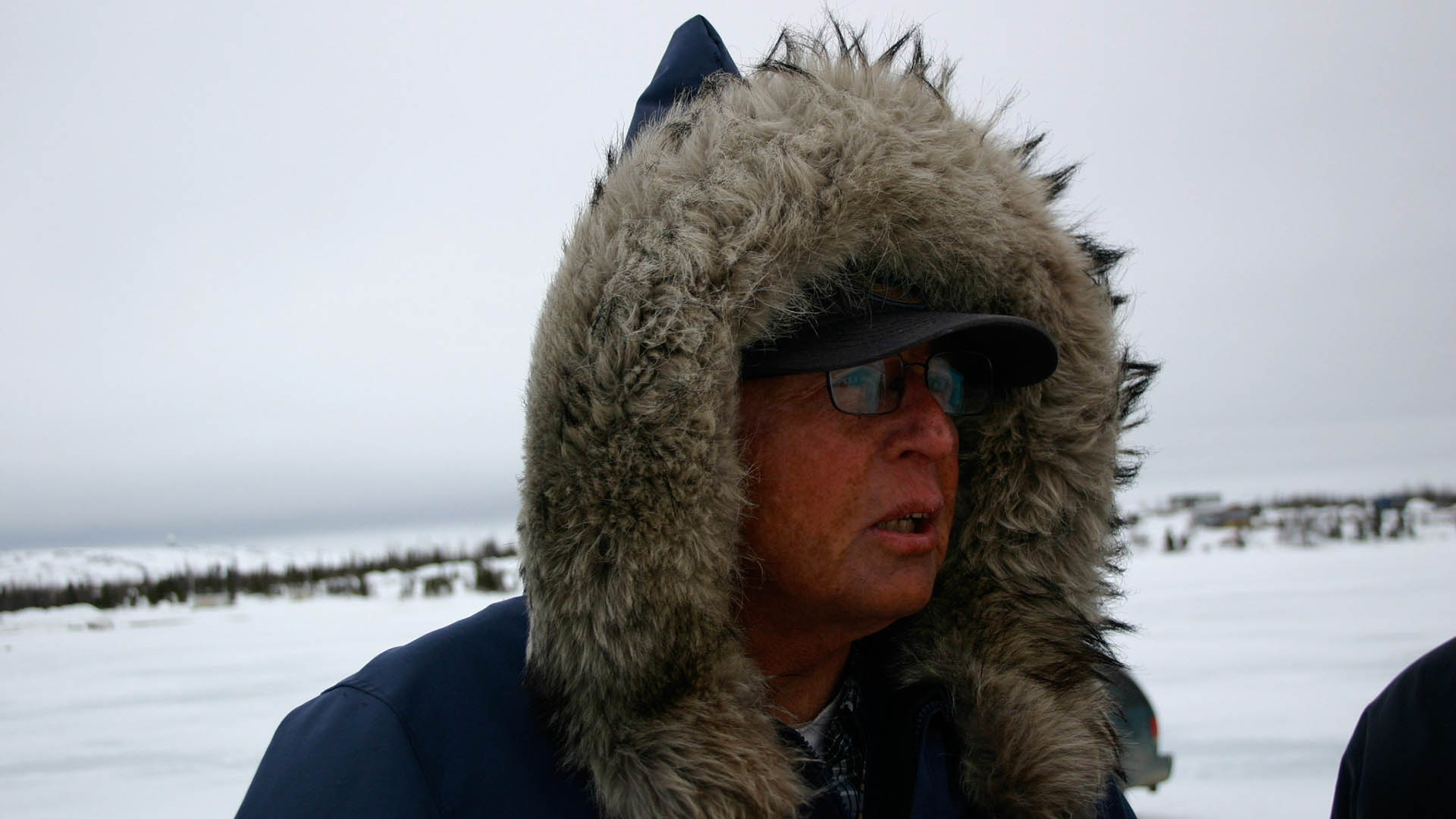 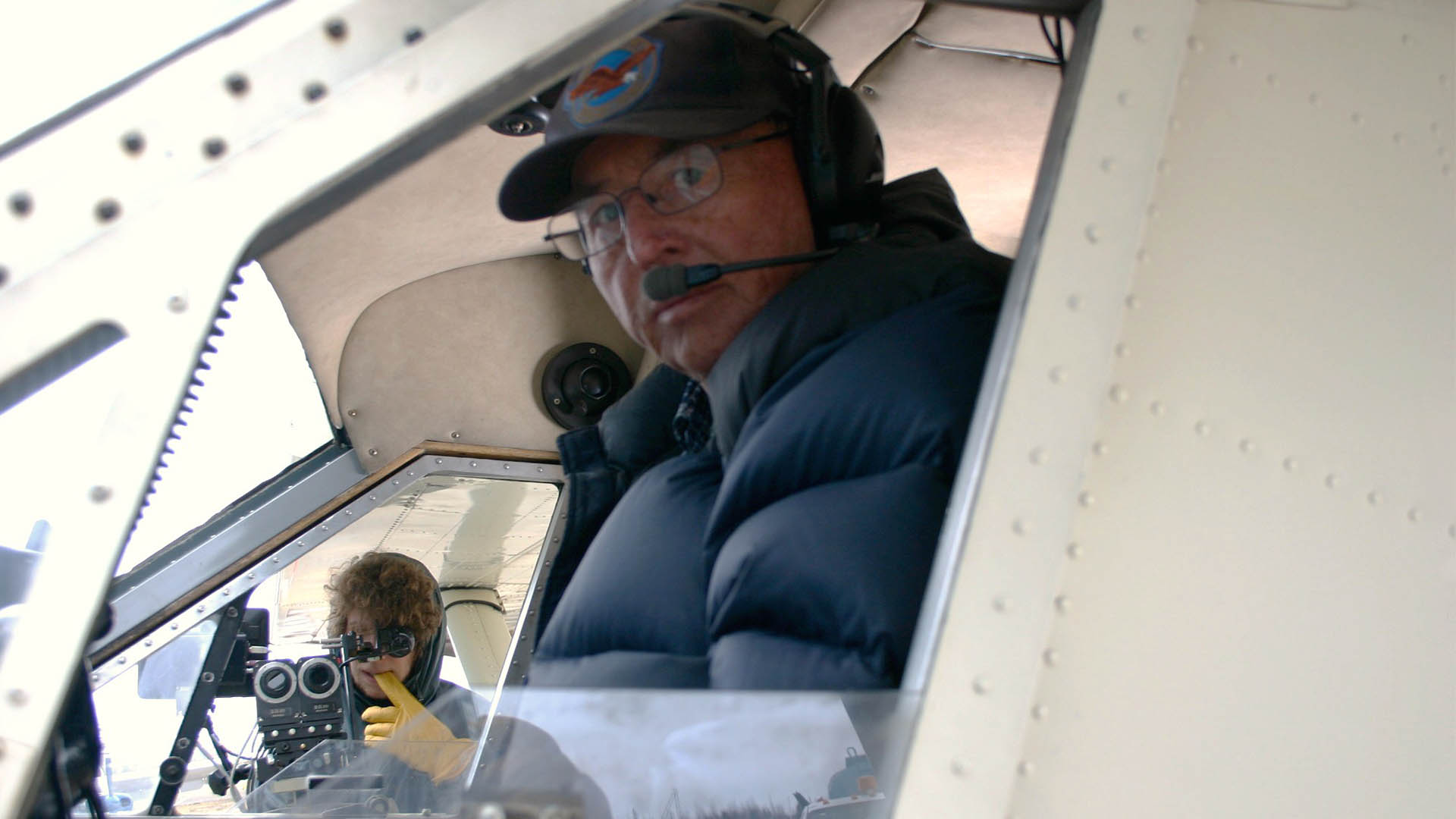 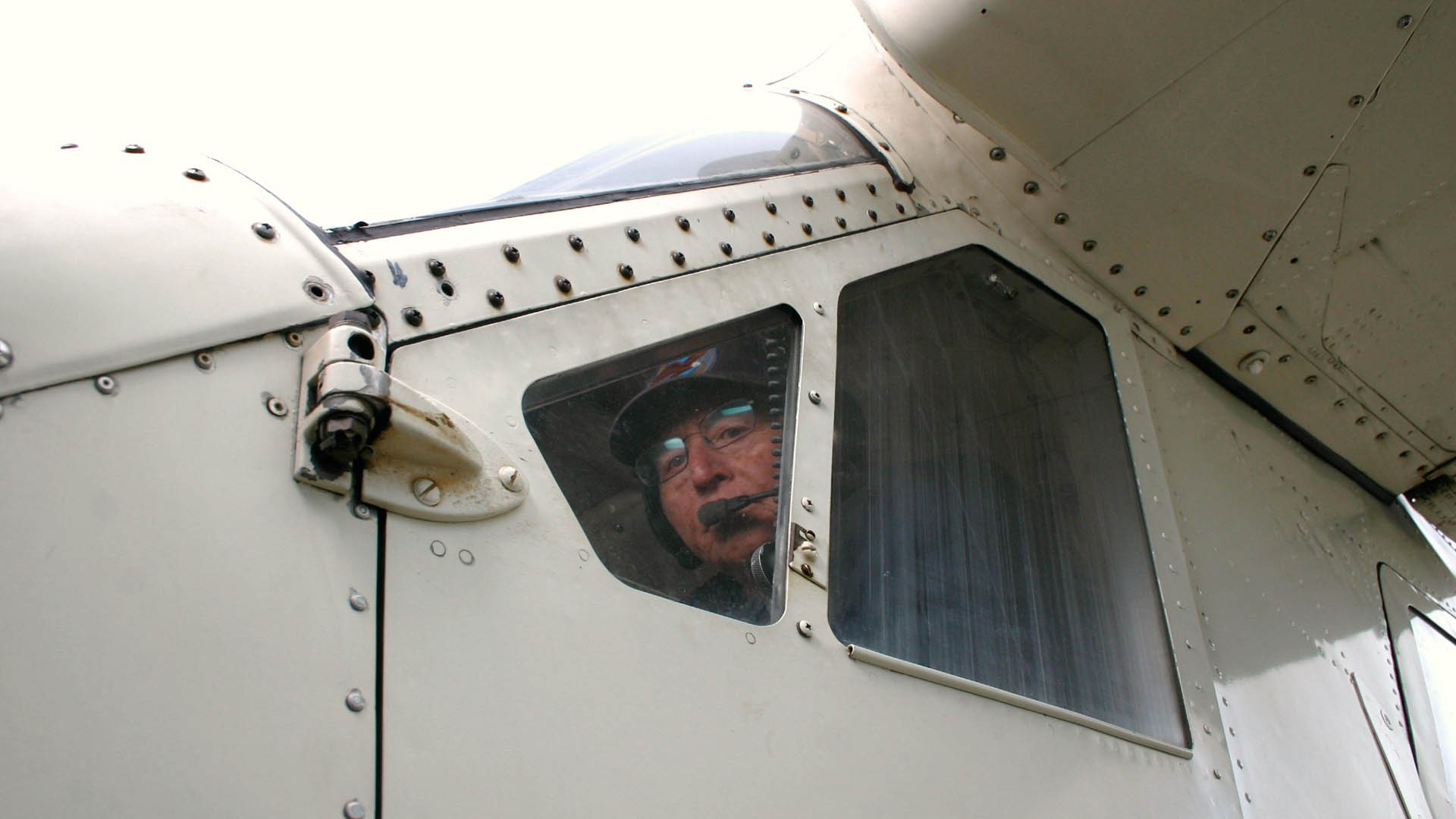