Produced by Kien productions
With the participation of France 2, France 4, and the CNC
With the support of the Limousin Region, Procirep, the ANGOA-AGICOA and the Commission Régionale du Film Limousin

At the beginning of the 20th century, in a France divided between Catholics and Republicans, Marie, a young Republican and believer teacher, is appointed at the head of the village public school. She immediately resists the traditionalism of her grandfather and priest Courtois. She also aims, in vain, at taking her brother away from religious extremism.  During a fight, Marie runs into Julien, her first love, who became a brilliant Republican activist. After their wedding, she follows him to Limoges. But Julien, implicated in a fuss, sees his political career wreck. It’s only thanks to the 1905 law vote, instituting a neat separation between State and Church that things will calm down. 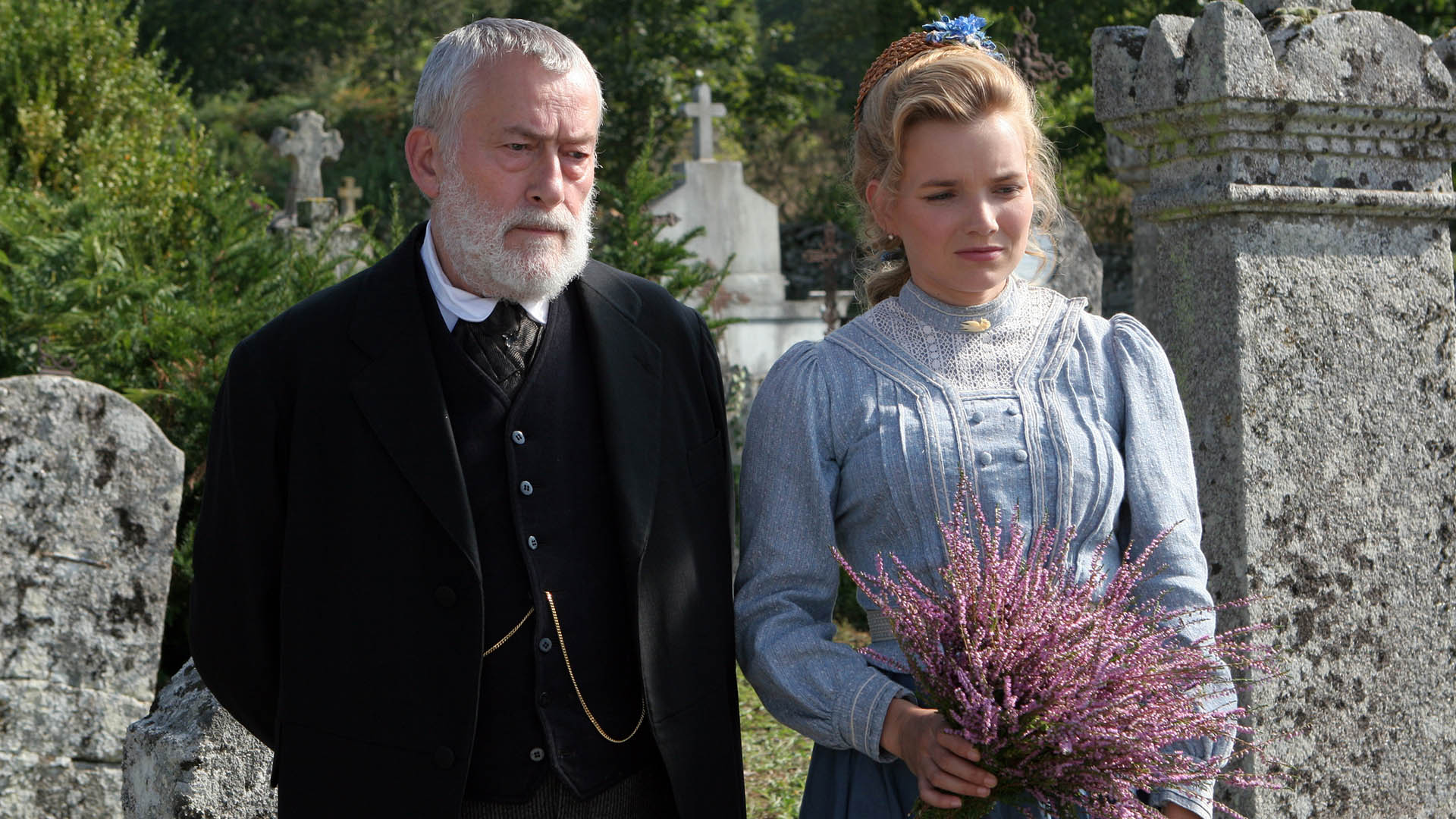 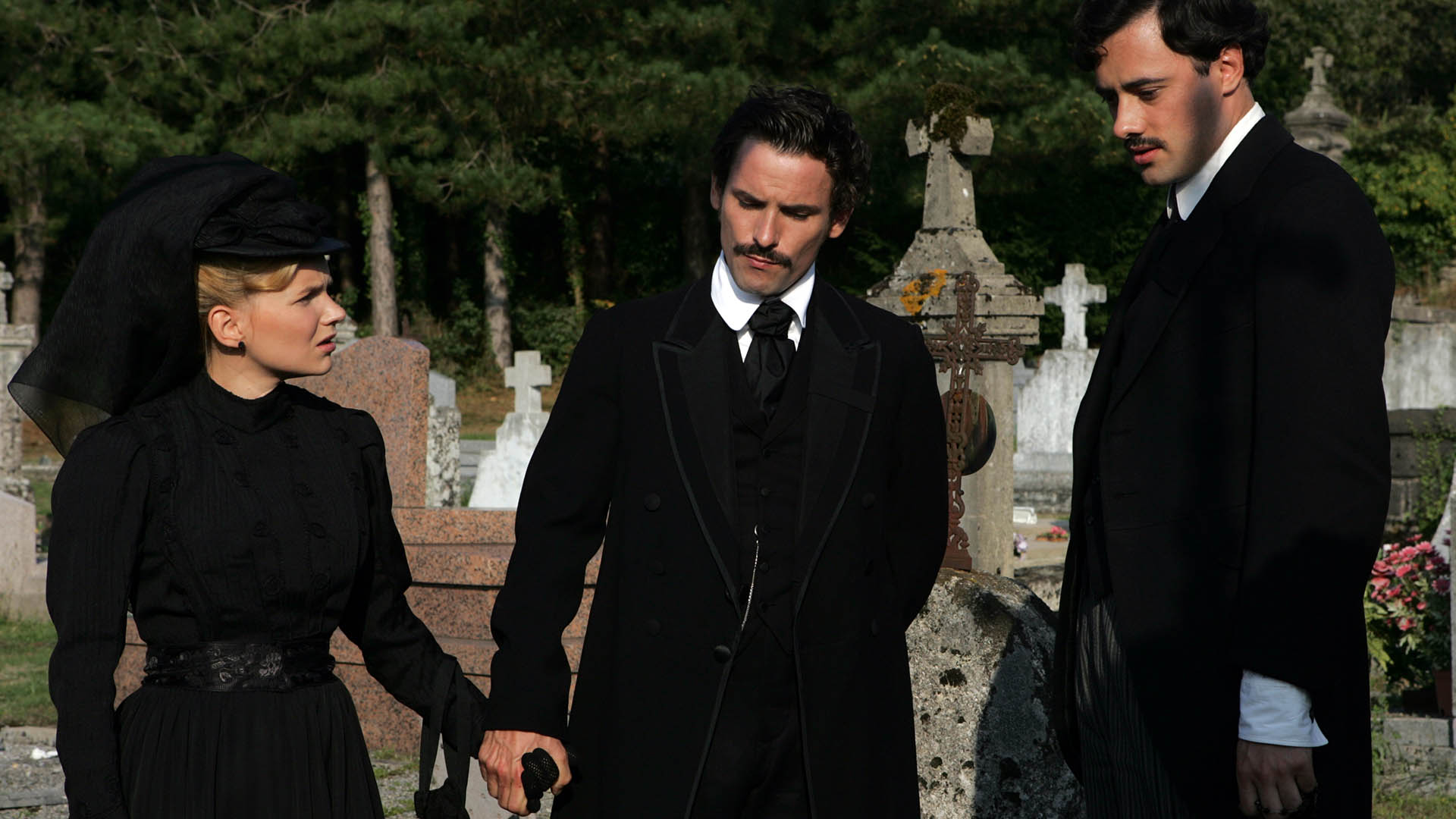 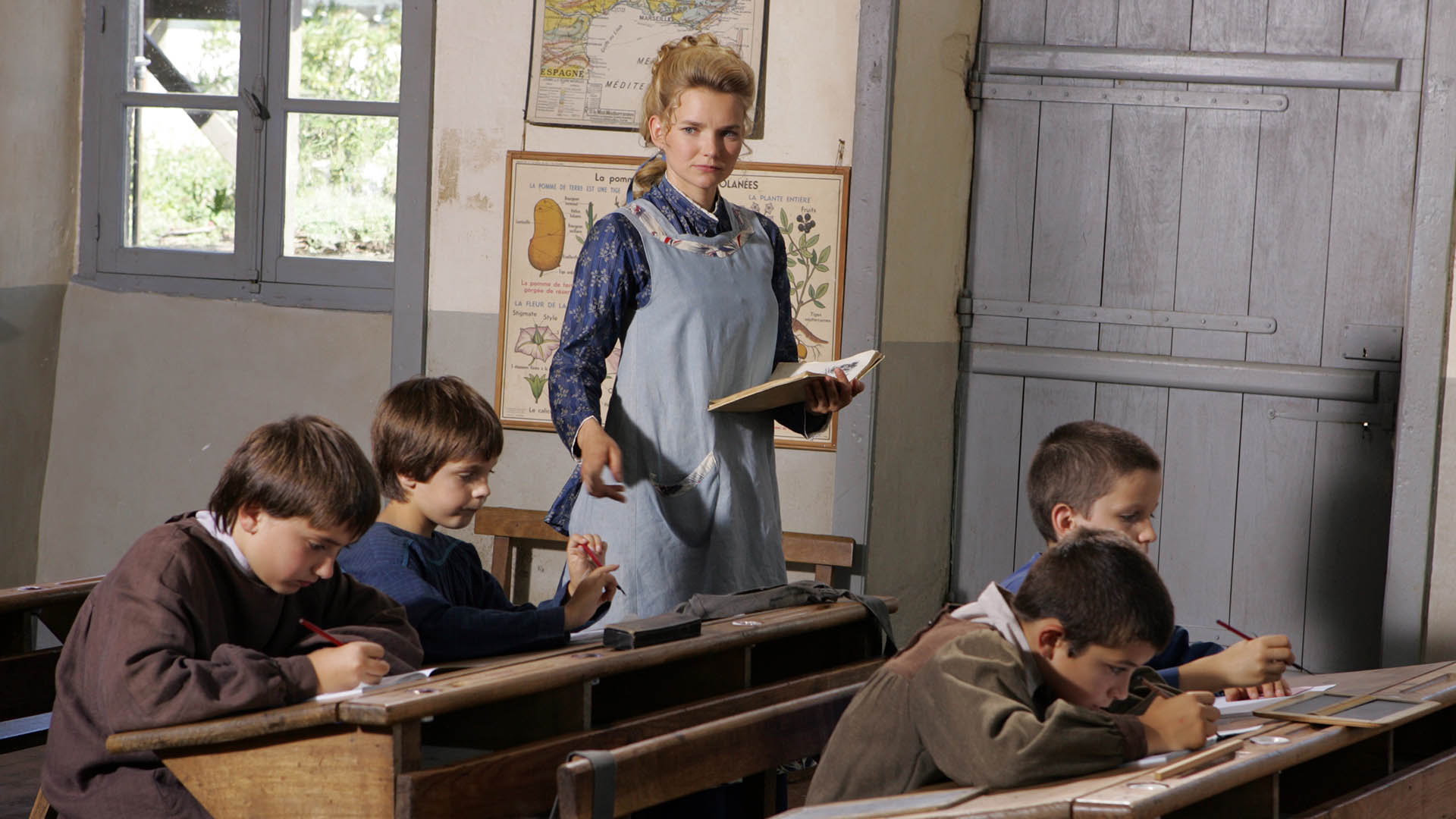 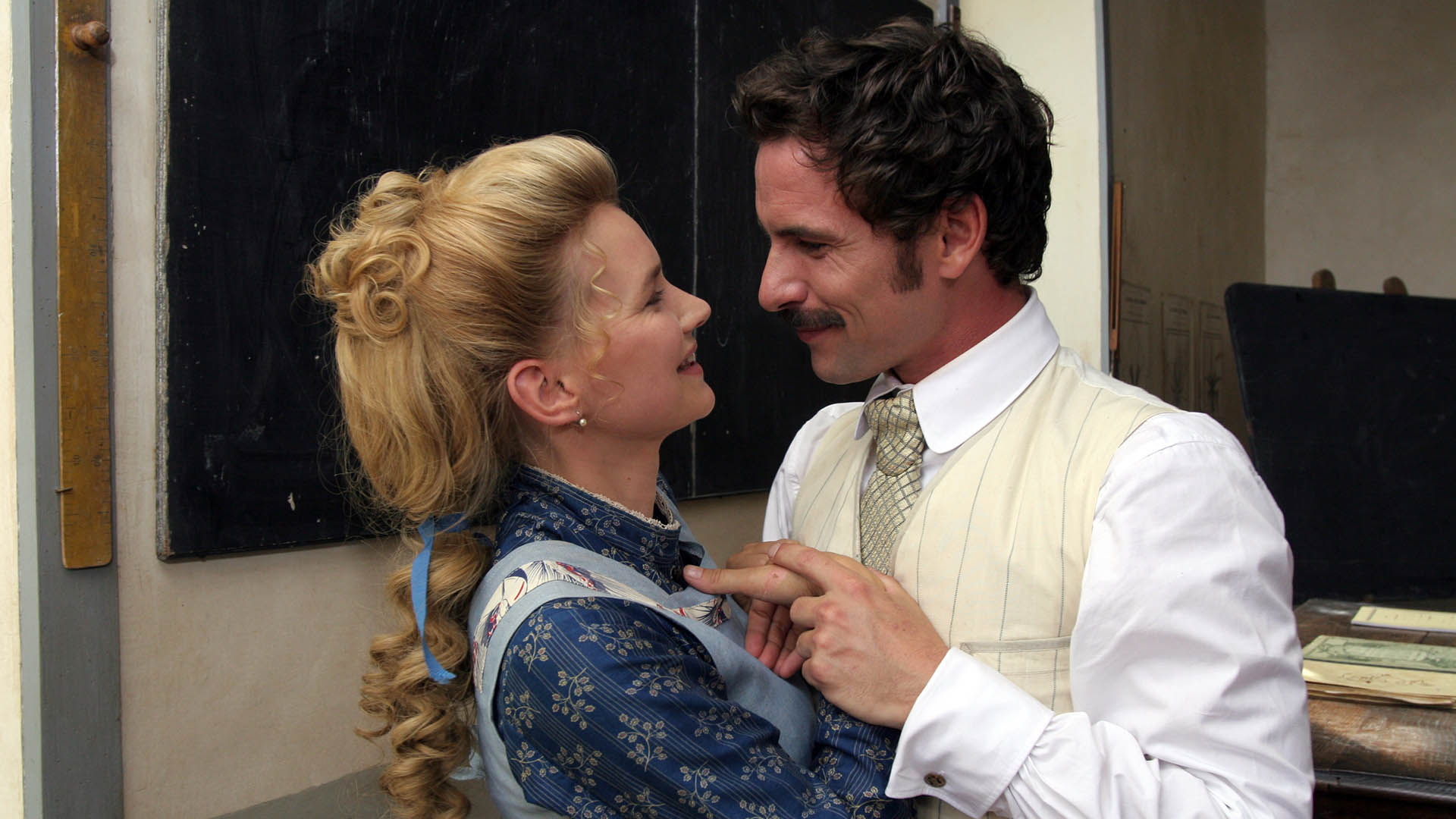 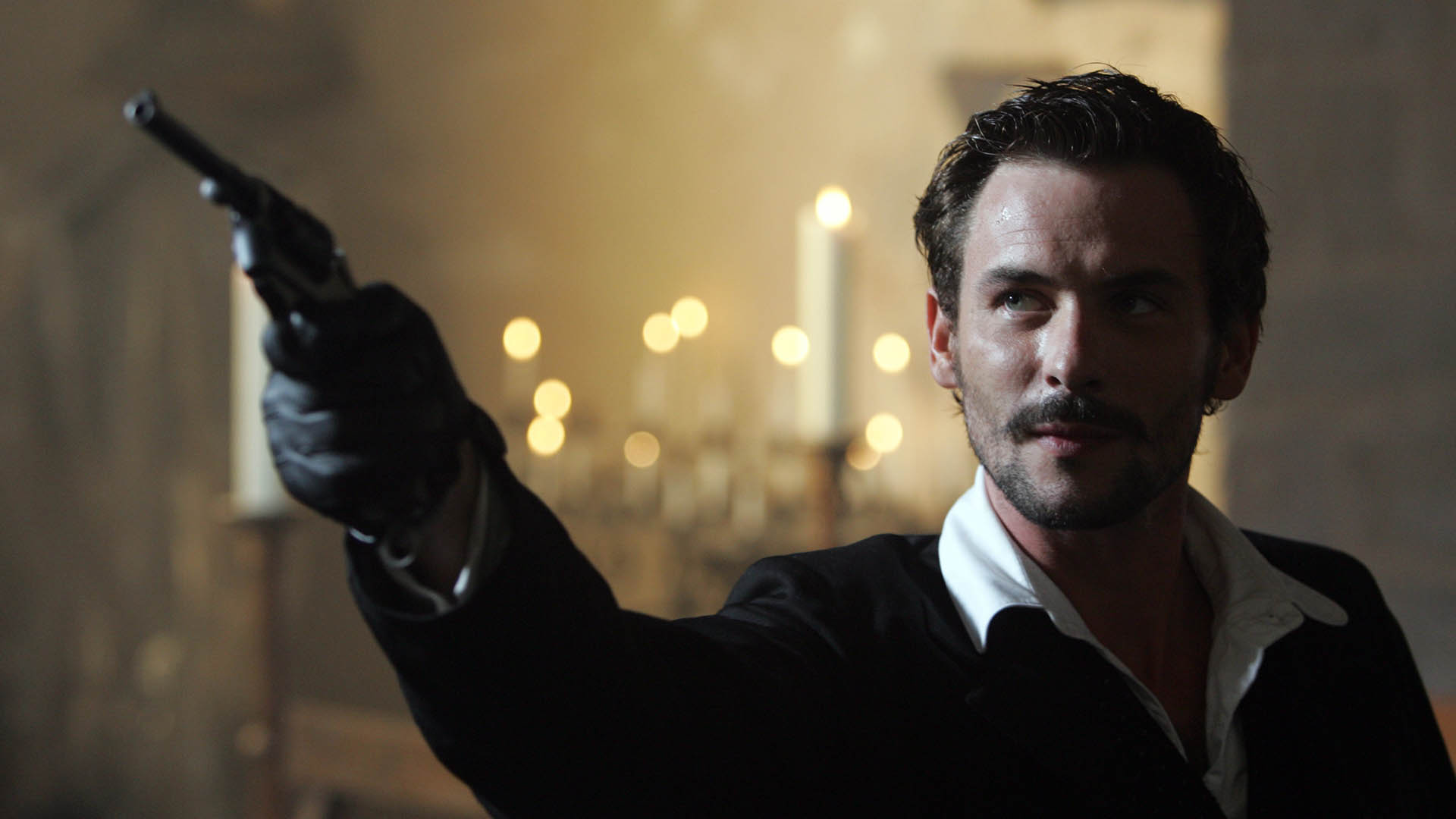 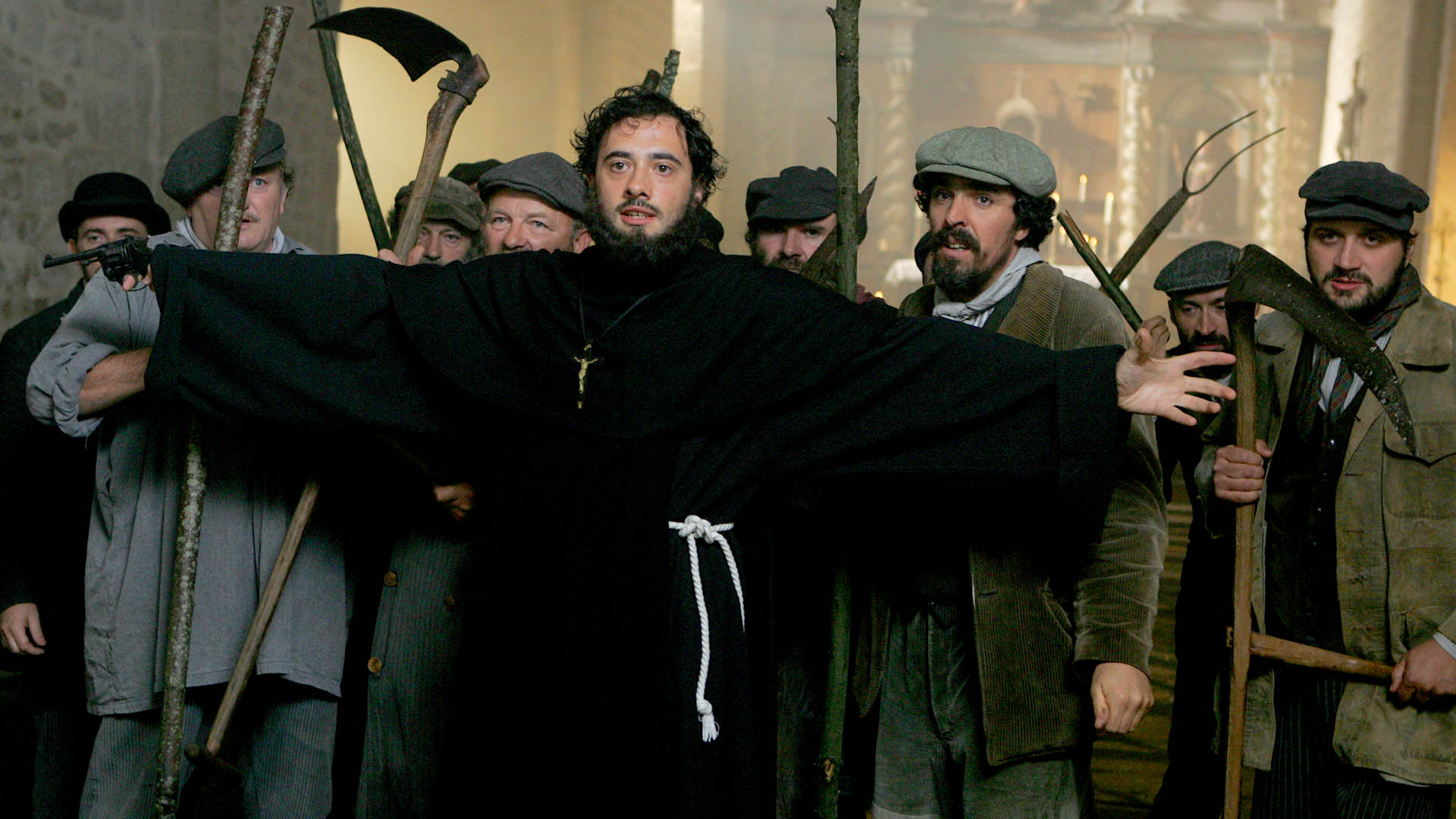